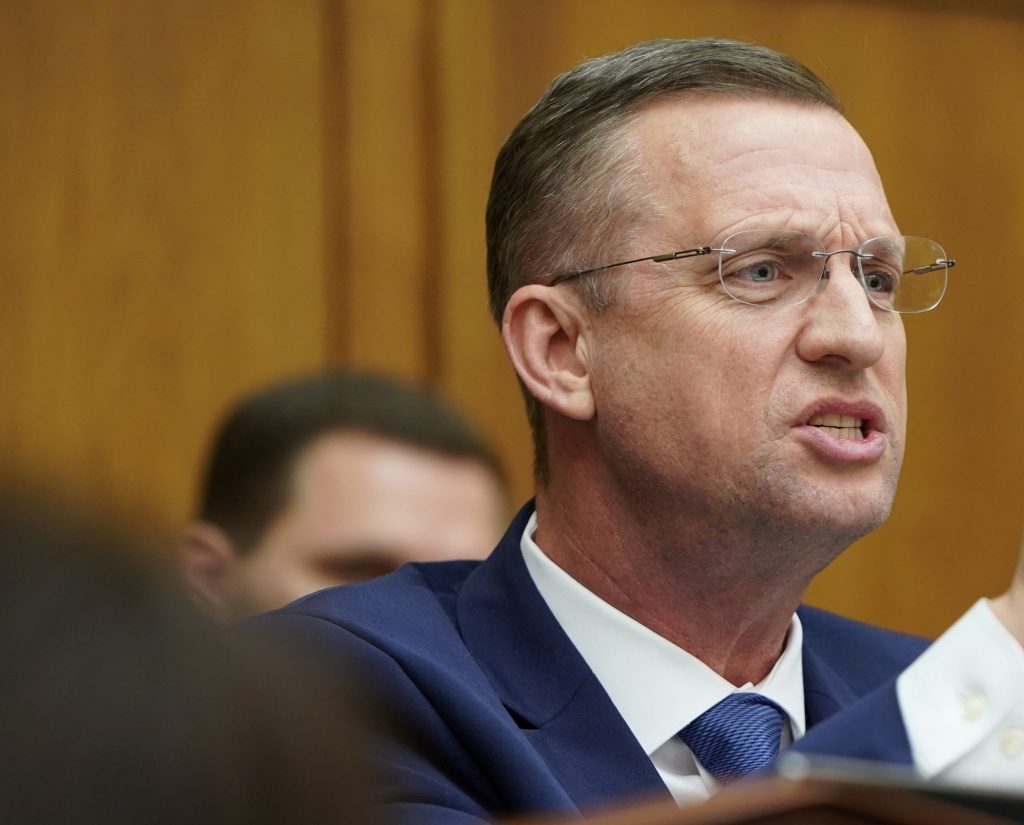 If Representative Doug Collins is right, Democratic-led congressional committees that have launched their own probes of Trump may be stuck with a Mueller investigation report that serves more as a general guidebook than a detailed roadmap of Russian interference and any Trump campaign collusion.

Democrats, who control the House of Representatives, want congressional investigators to have access to Mueller’s grand jury evidence and other information from the probe, fearing that Attorney General William Barr could release only a summary of Mueller’s report.

But Collins, the senior Republican on the House Judiciary Committee who met with Barr last week, told reporters that he expects any effort by Democrats to obtain such data from the Justice Department to end up in court, unless Mueller finds that the Trump campaign colluded with Russia.

“They have never released it, and we don’t expect that to happen again now,” said Collins.

The Mueller report, Washington’s most eagerly anticipated tome in years, is expected soon. Barr must decide what to do with it, a major test for the new Justice Department chief.

Democrats want access to the underlying evidence because of concern that Barr could withhold any incriminating information about Trump. Justice Department policy does not allow a sitting president to be indicted, but also avoids releasing evidence of misconduct against individuals who have not been charged.

“We do not believe there’s going to be collusion,” Collins added. “There’s no more indictments coming from this that we’ve seen so far.”

He said he also does not expect the Mueller report to discuss related, ongoing federal probes, such as the one in the U.S. Attorney’s Office in Manhattan. But Mueller could share national security-related classified information with Congress, he added.

Collins said his meeting with Barr showed that the two agree on what the law says about what can be released from the Mueller probe. “He said he wants to make as much available as he possibly can,” Collins said. “But he’s also going to be a very firm attorney general … and he’ll stay within the guidelines.”

Since May 2017, Mueller has been looking into interference by Russia in the presidential election that put Trump in the White House, whether Trump colluded with Moscow and whether he has since tried to obstruct subsequent investigations.

The Kremlin denies U.S. intelligence agencies’ findings that it meddled in the election. Trump denies collusion and obstruction, often calling the Mueller probe a “witch hunt.”

When Mueller reports to Barr, as required under law, Congress likely will not be notified immediately, Collins said.

On Monday, House Judiciary Chairman Jerrold Nadler launched a broad investigation into possible obstruction of justice and corruption by Trump and his associates. The probe is aimed at a range of issues from possible campaign finance law violations to alleged contacts between the Trump campaign and Russians.

On Friday, Republicans countered by releasing the transcript of closed-door testimony by a career Justice Department official from 2018, which they said supports their contention of anti-Trump activities among department officials in 2016.

Collins said he intends to release more testimony in future, adding that the committee has about 20 transcripts in total.