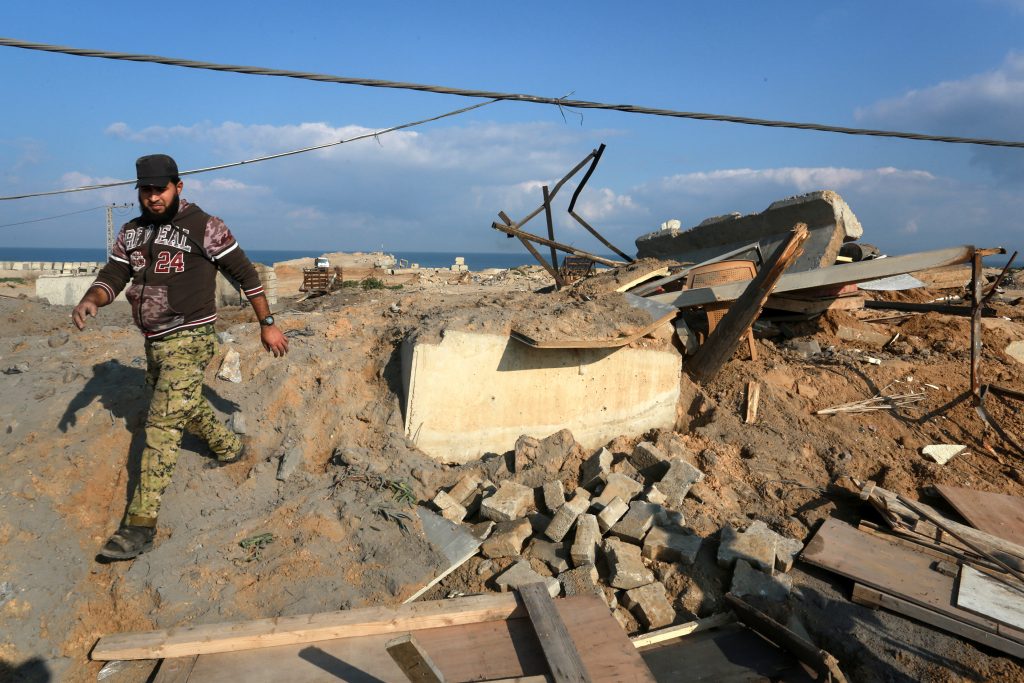 An Egyptian intelligence delegation succeeded in brokering an agreement between Israel and Hamas, based on previous agreements, Egyptian media reported.

On Thursday, Arab media reported that an Egyptian delegation that had been involved in a last-ditch effort to prevent an escalation of tension left Gaza Thursday afternoon via the Erez crossing.

A report earlier in the week said Hamas had set new conditions for the avoidance of violence – a monthly payment of $20 million, to be paid directly into the accounts of terrorists who receive salaries from Hamas.

According to the weekend report, the agreements reached will include a cessation of the nightly demonstrations on the Gaza border, as well as a complete cessation of the kite and balloon terror.

From their side of the deal, Israel will fix the electricity line to Gaza, advance international projects and expand the fishing zone.

A surge in attacks has been seen over the course of the last week, with Israel attacking Hamas posts several times.

Israeli sources did not confirm, nor deny, the reports.