Israel Women of the Wall at the Kotel Hama’aravi
Israel 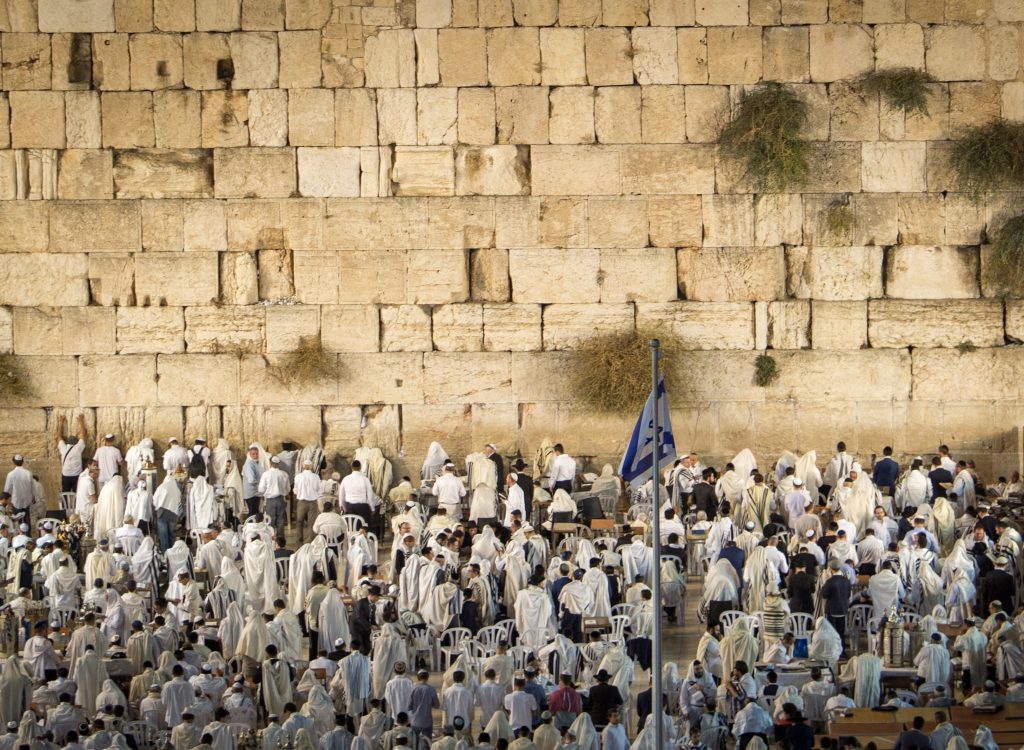 Am Echad was founded to represent the views of Orthodox Jewry in America to the Israeli government and public. The organization has had missions to Israel and has published position papers and articles to express the views of the broad range of American Orthodox Jews.

We are extremely dismayed at the public desecration of one of the holiest sites to Jews around the world, the Kotel Hama’aravi, by “Women of the Wall” (WOW). This group has used the holy site as a public square for protest and furtherance of a political agenda. The few members of WOW have turned Rosh Chodesh tefillah, the Jewish New Month prayers, into a monthly circus through their protests, disturbing the hundreds who come there daily to pour out their hearts to G-d in serious prayer. This group is not satisfied to use the empty egalitarian prayer area on the south side of the Robinson’s Arch (an area often used by overflow crowds from the main Kotel plaza), where they could ostensibly pray in peace. Their goal is to disturb the prayer of others, not to pray themselves.

It is particularly disappointing that the Israeli Attorney General’s office has directed the Rav of the Kotel to allow this group access to the Kotel, and only this group to use microphones at this month’s protest rally. It is an affront to religious Jews in Israel and the world over.

We strongly feel that the time has come for the powers that be in Israel, to put an end to this desecration of a holy site perpetrated by groups attempting to turn it into a demonstration plaza. It is time to protect the rights of the hundreds who go there regularly to pray and allow space for protests or political statements at a more appropriate venue.