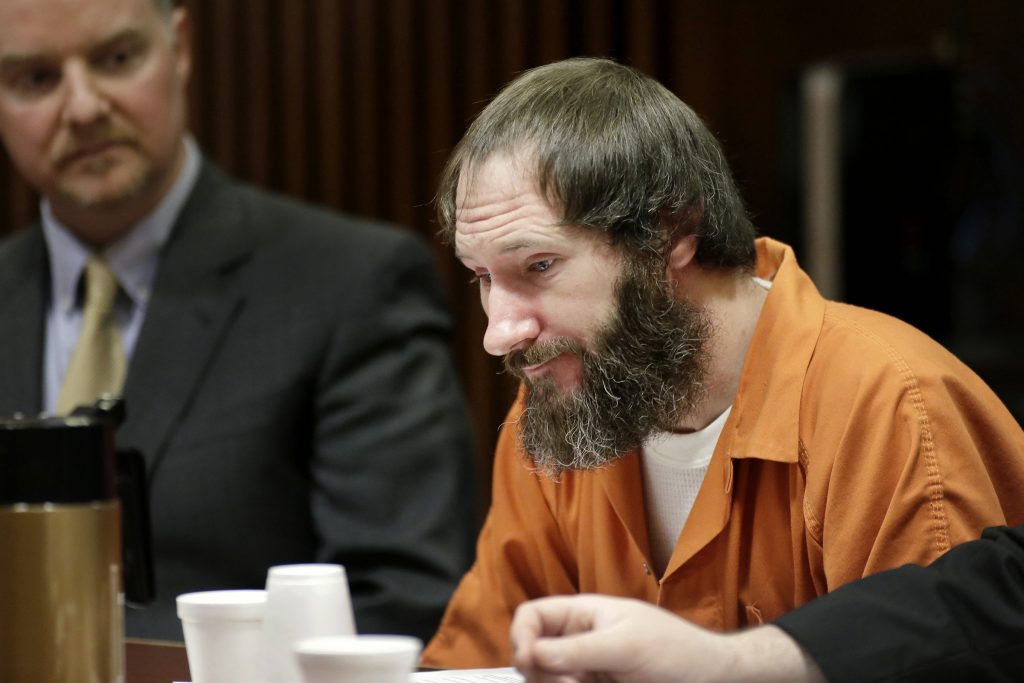 A homeless man and a woman pleaded guilty Wednesday to federal charges in a GoFundMe scam that prosecutors say netted $400,000 with a phony story about him coming to her aid.

Bobbitt conspired with McClure and Mark D’Amico to make up a story in 2017 about Bobbitt giving McClure cash for gas when she was stranded along a Philadelphia highway, according to prosecutors.

The scheme raised $400,000, which the couple claimed would be donated to Bobbitt. Instead, the three split the money and spent lavishly, including on a car, designer bags and trips to Las Vegas, Disneyland, Disney World, the Grand Canyon and New York City. GoFundMe says it has refunded all the donations.

The feel-good tale made international headlines, with the trio appearing on national shows. Their relationship soured, though, when Bobbitt sued the couple over what he said was their failure to turn money over to him.

New Jersey prosecutors said the suit led them to start an investigation, including hauling away a BMW they determined was purchased with the funds by McClure and D’Amico.

All three still face charges in state court. D’Amico’s attorney, Mark Davis, says his client denies any wrongdoing and has not been charged.