World U.S.-Backed Force in Syria Hopes to Complete Evacuation of IS Enclave on Thursday
World 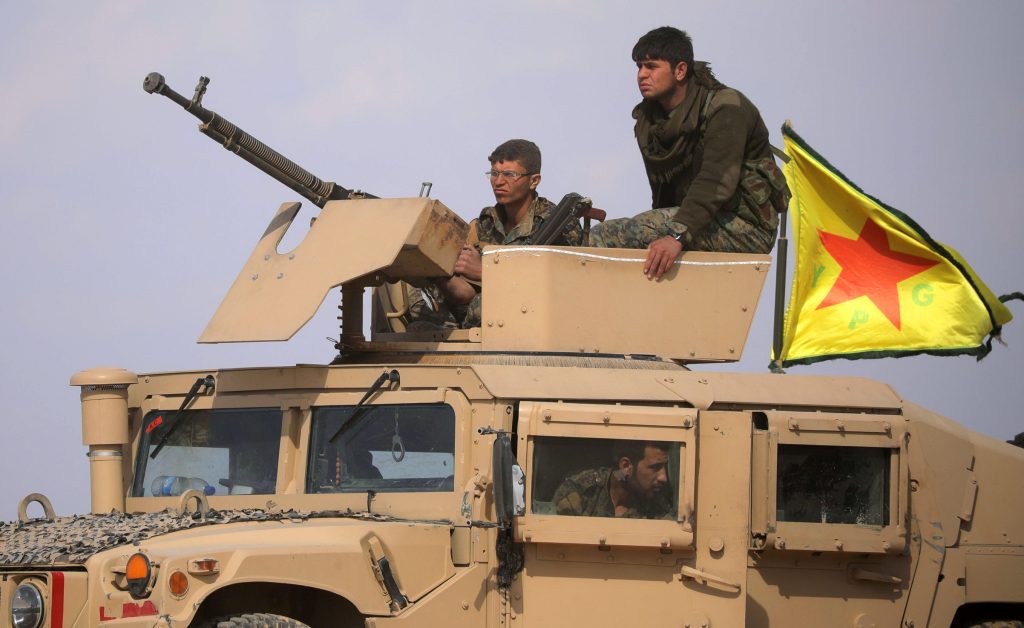 The U.S.-backed Syrian Democratic Forces (SDF) hopes the evacuation of people wishing to leave Islamic State’s last enclave in eastern Syria will be completed on Thursday, an SDF commander said.

The SDF has said it wants to ensure all civilians have been evacuated from the besieged enclave of Baghouz before launching a final assault. Baghouz is the last shred of populated territory held by the Islamic State terror group, which once controlled swaths of Iraq and Syria.

“The evacuation operations will continue today too and we hope they will be completed today,” SDF commander Adnan Afrin said.

Islamic State suffered its major military defeats in 2017 when it was driven from the Iraqi city of Mosul and its Syrian headquarters at Raqqa by local forces supported by a U.S.-led international coalition.

Even with its defeat at Baghouz looming large, the group is still widely assessed to represent a security threat with a foothold in patches of remote territory and the capacity to mount guerrilla attacks.