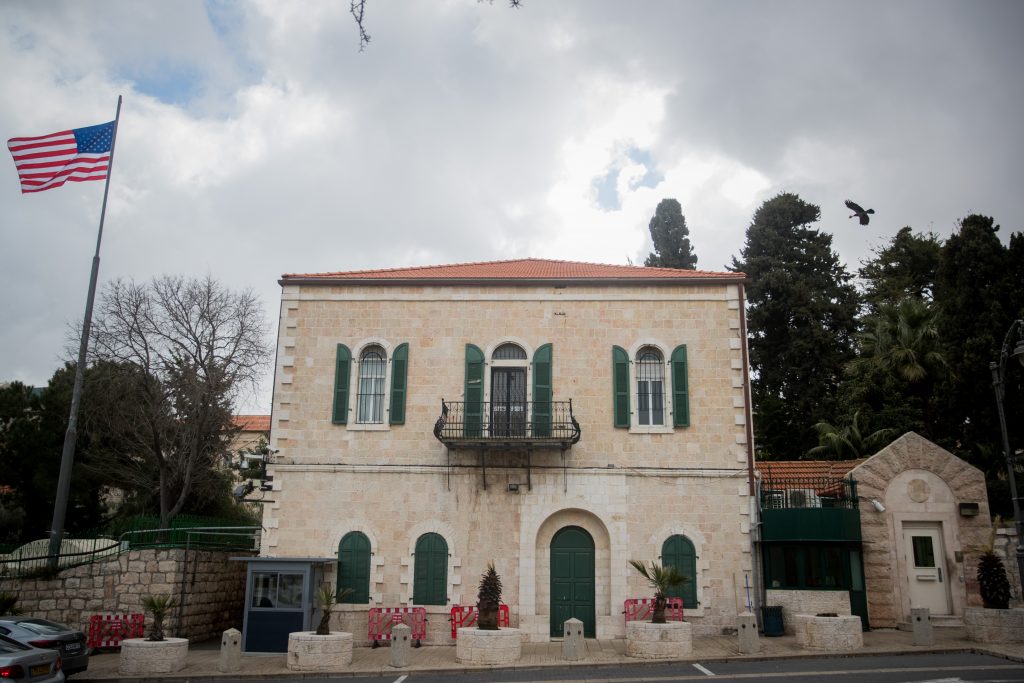 Palestinian Authority expanded its diplomatic boycott of the U.S. on Thursday as it urged the international community to shun the newly-created embassy unit for handling relations with Palestinians, The Times of Israel reported.

PA official Saeb Erekat exhorted other nations “not to engage in any kind of formal relationship or collaboration” with the new Palestinian affairs unit, which will take over the responsibilities of the shuttered U.S. consulate in Yerushalayim.

The U.S. closed the consulate on Monday, shifting Palestinian matters to the embassy, where it comes under the aegis of Ambassador David Friedman, a longtime supporter of the Jewish presence in Yehudah and Shomron and a nemesis of the Palestinians since he took office under the Trump administration. The Palestinians were angered by what they perceive as a “downgrade” and “new assault” on the moribund peace process.

The U.S. has maintained that the move was aimed at more perfect administration, and had no diplomatic intent.

“This decision was driven by our global efforts to increase the efficiency and effectiveness of our diplomatic engagements and operations,” State Department spokesman Robert Palladino said in a statement. “It does not signal a change of U.S. policy on Jerusalem, the West Bank, or the Gaza Strip.”