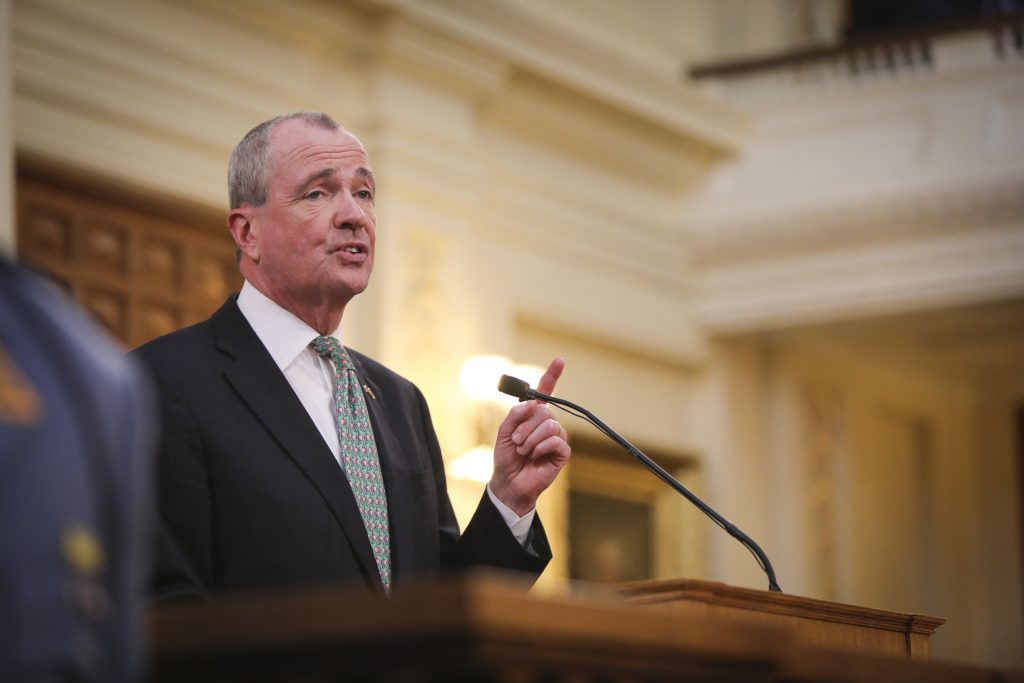 New Jersey’s state workers would get 2 percent raises annually and the state would save $70 million in health benefits under a four-year, $120 million labor contract Gov. Phil Murphy unveiled Thursday.

The first-term Democrat announced the deal with the state’s Communication Workers of America and the AFL-CIO representing 32,000 workers on the heels of his second budget address, which finances about $1 billion in new spending, with roughly $1 billion in savings from worker health benefits.

The new labor contract includes similar kinds of savings, and Murphy cast the deal as a contrast with his predecessor, Republican Chris Christie, who notably clashed with unions and allowed labor contracts to lapse.

“Together, we’re turning the page from the failed approaches of the past toward a new chapter of mutual respect and dialogue with our workforce,” Murphy said in a statement.

The contract is subject to worker ratification and would run from July 1 through June 30, 2023. Workers would get 2 percent raises each year. The deal also includes about $70 million in savings from changes to health benefits, primarily in reimbursements to out-of-network providers.

It’s the second such contract that Murphy brokered with the CWA in New Jersey.

He agreed in May to a retroactive four-year deal for $150 million since that contract had lapsed under Christie. That deal offered 2 percent raises as well.

He also reached a four-year, $34 million deal with another state worker union in July covering about 6,500 workers and including 2 percent raises.

Those deals did not include the same kind of savings that Murphy announced Thursday and pushed in his fiscal year 2020 budget proposal.

“It’s better for taxpayers if you legislate, if you want to get to the savings we want to get,” he said.

O’Scanlon said he backs a bipartisan proposal pushed by Democratic Senate President Steve Sweeney that calls for cutting health benefits for public workers, but Murphy has shied away from endorsing that plan and is aligned with labor unions who have rejected cuts.