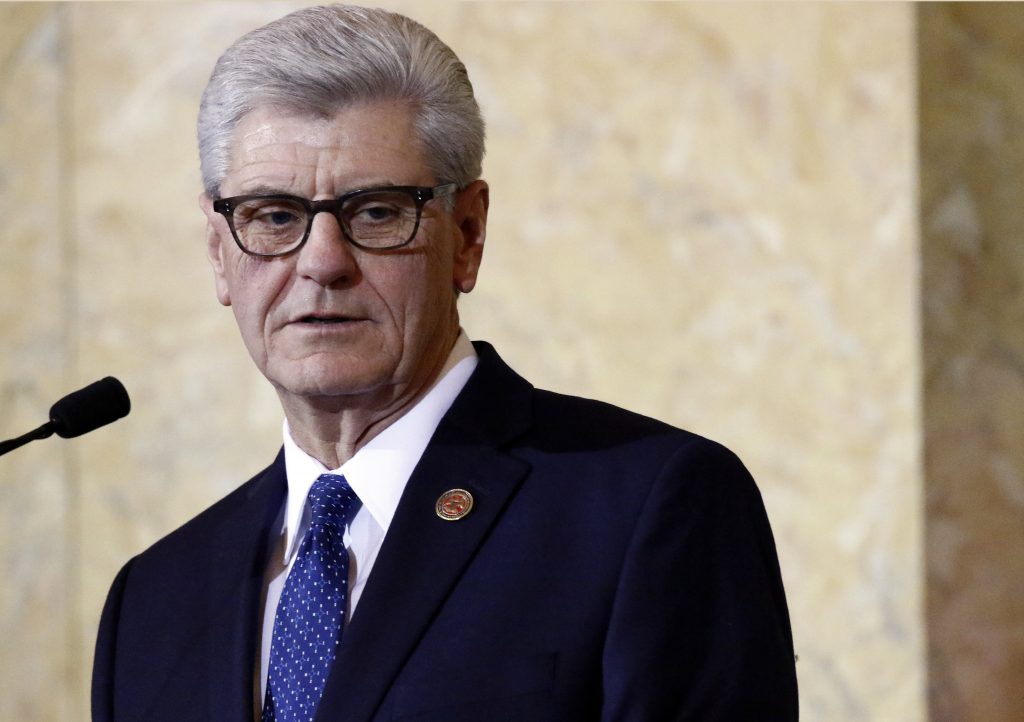 Mississippi Gov. Phil Bryant is expected to sign a bill that will ban the state from investing in companies that boycott Israel.

The state Senate on Wednesday passed House Bill 761 , sending it to the Republican governor. After the vote, Bryant wrote on Twitter: “Mississippi stands with Israel.”

Bryant has traveled to Israel several times. He signed a law in 2018 that authorizes Mississippi to use excess general funds to invest in Israeli bonds.

Several other states have enacted laws that require contractors to certify that they do not boycott Israel. The measures are aimed at a movement protesting Israel’s policies toward Palestinians.

The American Civil Liberties Union has sued over a Texas law, arguing that the state is infringing on free speech by requiring the certification from contractors.