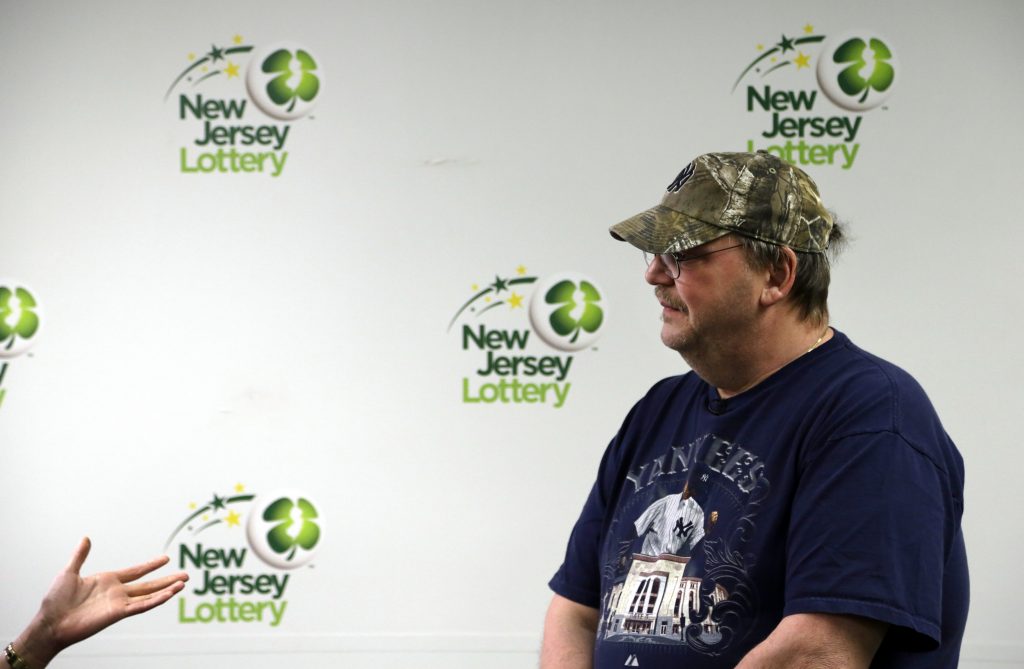 A New Jersey man says he almost forgot his $273 million jackpot-winning Mega Millions lottery ticket at the store where he bought it.

Mike Weirsky, 54, tells NJ.com he was messing with his phone when he walked out of a Quick Check store last Thursday and left behind the tickets he had bought. A person found the tickets and gave them to the store to hold until Weirsky returned.

Weirsky returned the next day to retrieve his ticket, and found out Sunday he had won the top prize, he said Thursday at a news conference to discuss his experience.

Weirsky, who is unemployed and does odd jobs as a handyman, doesn’t have the money yet but already bought a new Ford Raptor pickup and is due to look at a new house on Saturday. He got divorced last fall and has been unable to find a job since then.

He said he plans to reward the person who returned his winning ticket.