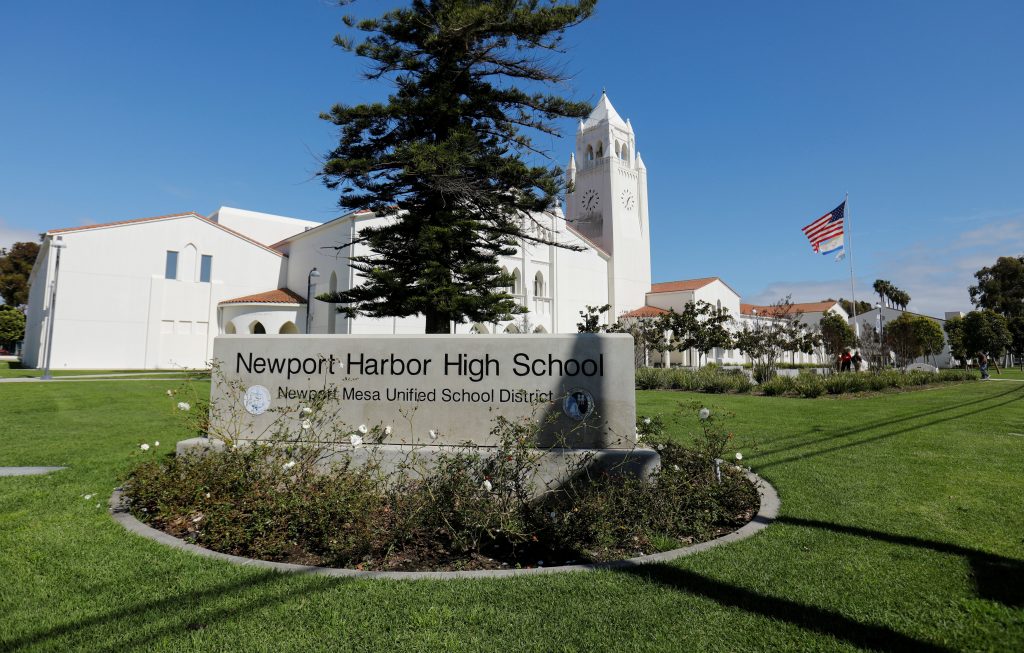 An Auschwitz survivor and stepsister of Holocaust diarist Anne Frank will meet on Thursday with some California high school students seen in viral online photos giving Nazi salutes over a swastika made of red cups used in a drinking game.

The anti-Semitic comments and images posted mainly on social media, which included an image with the title “master race” – a reference to the Nazi belief in ethnic purity – drew national outrage.

Holocaust survivor and peace activist Eva Schloss, 89, hoped that the students involved have the potential to become advocates of tolerance and understanding, organizers of the meeting said in a statement.

The off-campus party was held at a home on Saturday night in Costa Mesa, California, which multiple media accounts said was attended by more than a dozen students from several high schools in upscale neighborhoods in Orange County.

The images included students with arms raised in a Nazi salute and about a dozen students crowded around the cups arranged in the shape of a swastika, media accounts said.

Some students have since written letters of apology, the Los Angeles Times reported.

Schloss is the stepsister of Frank, whose diary about her experiences hiding from the Nazis and time in a death camp, became world famous.

Schloss was captured by the Nazis in 1944 in Amsterdam and sent to the Auschwitz concentration camp, where her brother and father died, according to her biography.

The private meeting between Schloss and some students involved in the incident is scheduled to take place at Newport Harbor High School on Thursday, organizers said.

“Our hope is that meeting someone who witnessed, firsthand, the atrocities committed under the same swastika and salute will help guide these students towards a life of tolerance and acceptance,” he said.

The Anti-Defamation League, which tracks acts of racism, reported that anti-Semitic incidents rose nearly 60 percent in the U.S. in 2017 from 2016.