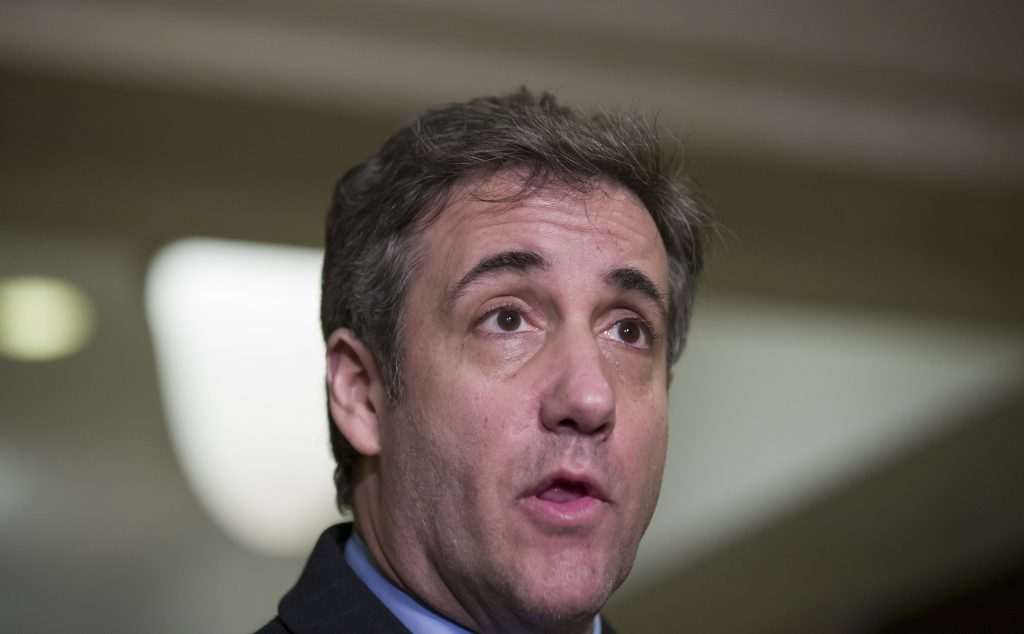 President Donald Trump’s former lawyer Michael Cohen filed a lawsuit Thursday claiming the Trump Organization broke a promise to pay his legal bills and owes at least $1.9 million to cover the cost of his defense.

The lawsuit, filed Thursday in New York state court, claims the Trump Organization stopped paying Cohen’s mounting legal fees after he began cooperating with federal prosecutors in their investigations. It alleges breach of contract and seeks damages on Cohen’s behalf.

Messages seeking comment have been left with the Trump Organization.

The lawsuit says the company stopped paying for his legal defense about two months after the FBI raided Cohen’s home and office.

The lawsuit said that as part of his work for Trump, the company agreed to indemnify him for his company-related work. It said the Trump Organization initially lived up to that promise, footing the bill for more than $1.7 million in Cohen’s legal fees.

Cohen hired the law firm McDermott Will & Emery in spring 2017 after it became clear he was a “person of interest” in special counsel Robert Mueller’s investigation.

That firm withdrew from his case late last spring after the Trump Organization stopped paying Cohen’s bills, a withdrawal the lawsuit says “prejudiced” Cohen’s ability to respond to the federal investigations.

In addition to the $1.9 million in legal fees Cohen is seeking, the lawsuit claims the Trump Organization should also pay the $1.9 million Cohen was ordered to forfeit “as part of his criminal sentence arising from conduct undertaken by Mr. Cohen in furtherance of and at the behest of the Trump Organization and its principals, directors, and officers.”

Cohen was one of Trump’s lawyers and closest advisers for a decade until their public split last summer.

After once bragging that he would “take a bullet” for the president, Cohen met with federal prosecutors in New York and with the office of special counsel Robert Mueller, telling them he had lied to Congress to protect Trump.

Cohen told Congress last week that Trump was a racist, a liar and a con man.

Trump, in turn, has assailed Cohen as a “rat” and a “serial liar.”