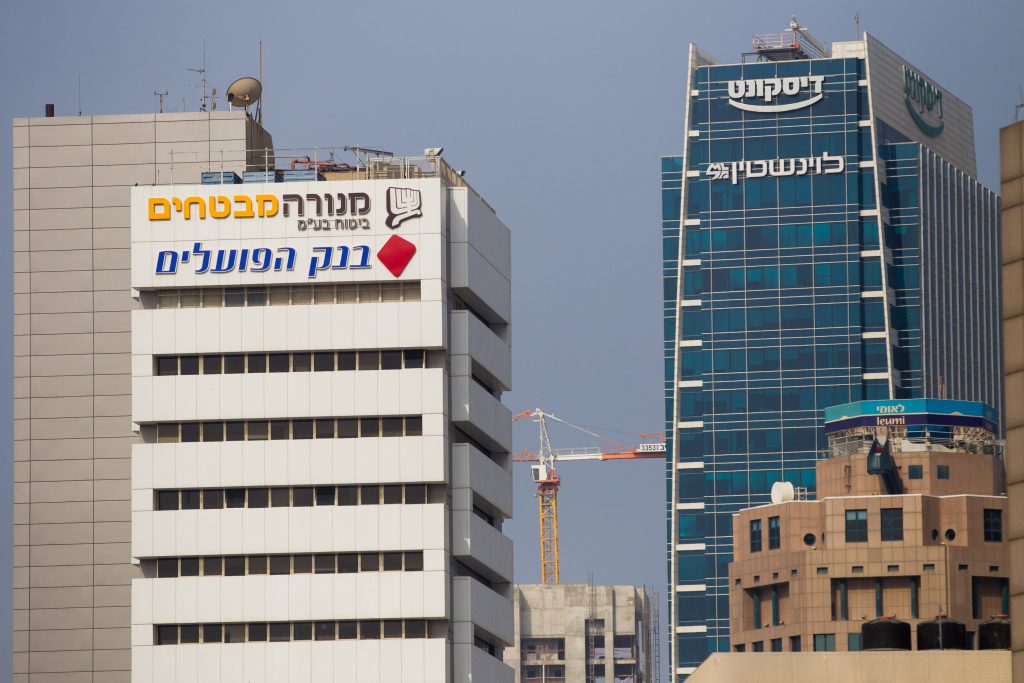 Bank Hapoalim disclosed on Thursday that it has decided to set aside an additional 992 million shekels in its upcoming 2018 financial report, to cover the U.S. investigation of its alleged assistance to customers evading tax. This brings the total amount set aside to 2.29 billion shekels ($611 million), Globes reported.

Talks between the Israeli bank and the U.S. Justice Department toward reaching a settlement are ongoing.

The money written off also includes an expected fine from the New York financial regulator as well as the Federal authorities.

Figuring in the legal consultancy fees, the total cost of the case is likely to cost the bank close to 3 billion shekels.

Meanwhile, Mizrahi Tefahot Bank is disputing a fine of $340 million on similar charges of collusion in tax evasion. The bank is seeking to reduce the fine, and has so far written off $170 million to cover costs.