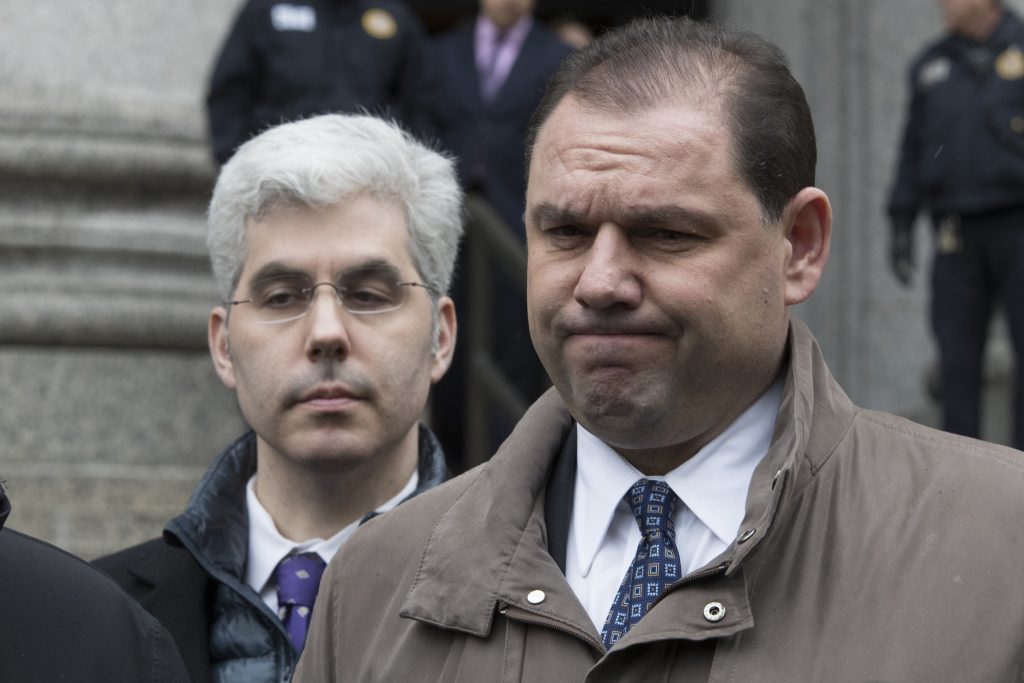 A federal appeals court has ordered a former top aide to New York Gov. Andrew Cuomo to report to prison next week.

Percoco, who ran Cuomo’s 2014 re-election campaign, was sentenced to six years after his conviction last year on charges that he accepted more than $300,000 from companies seeking to influence Cuomo’s administration.

Percoco’s conviction was an election-year embarrassment for Cuomo, a Democrat. Cuomo had once likened Percoco to a brother.

Cuomo wasn’t accused of wrongdoing, but trial testimony presented an unflattering picture of the inner workings of his office.

“Frankly, it’s not surprising that the people of this state have completely lost faith in government,” U.S. District Judge Valerie E. Caproni said at Percoco’s sentencing in September.

The trial and its aftermath occurred as Cuomo successfully ran for re-election last year, winning in a landslide.

The three-judge appeals panel ordered Percoco to report to prison by next Thursday.

A lawyer for Percoco had argued there were serious enough legal questions about Percoco’s conviction that he should be free pending appeal. Prosecutors opposed the request.