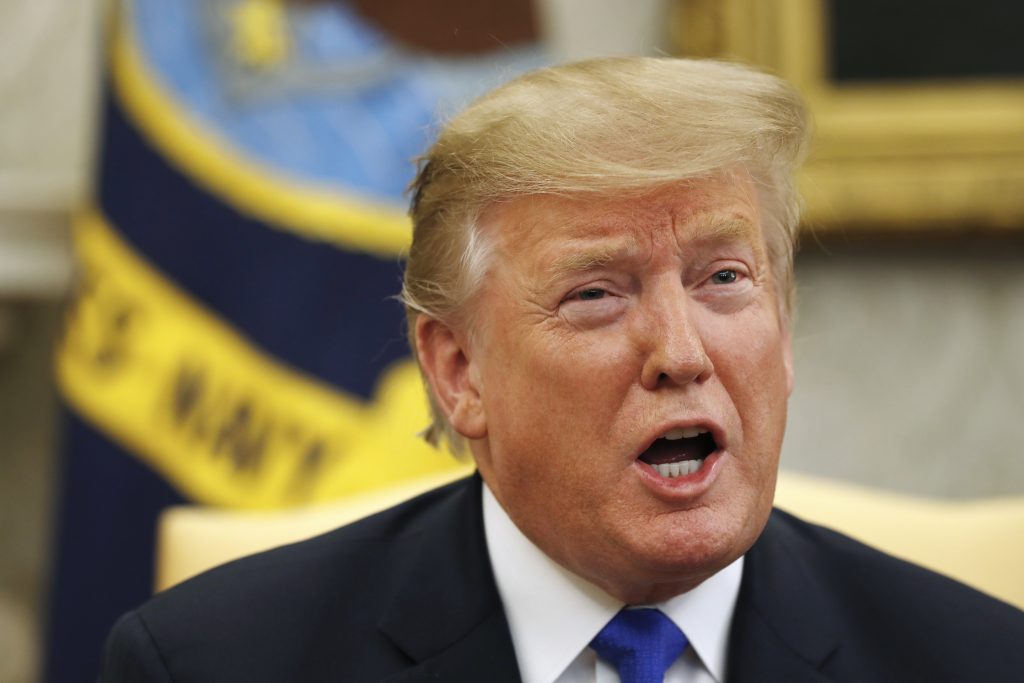 President Donald Trump on Wednesday revoked an Obama-era requirement for reporting civilian casualties that resulted from U.S. intelligence operations in non-combat areas across the globe.

“I don’t know why they’re being coy,” said Steven Aftergood, a government secrecy expert at the private Federation of American Scientists. “They are not saying, ‘We don’t want to report CIA operation casualties,’ but that’s what they’re doing. They are eliminating reporting of casualties arising from CIA operations.”

In a statement, a spokesman for the White House National Security Council said the U.S. government is fully committed to “minimizing — to the greatest extent possible — civilian causalities and acknowledging responsibility when they unfortunately occur during military operations.”

The spokesman, who spoke only on condition of anonymity to elaborate on the president’s written order, said Trump’s action eliminates “superfluous” reporting requirements that don’t “improve government transparency, but rather distract our intelligence professionals from their primary mission.”

“This decision will hide from the public the government’s own tally of the total number of deaths it causes every year in its lethal force program,” Shamsi said.

Rep. Adam Schiff (D-Calif.), chairman of the House intelligence committee, said there was no justification for Trump to no longer require the national intelligence director to produce an annual report on civilian casualties that result from the U.S. government’s use of targeted legal force abroad.

Schiff called the move a “troubling retreat from transparency” and pledged to make the reporting by the intelligence agencies mandatory again by including it in this year’s intelligence authorization bill.