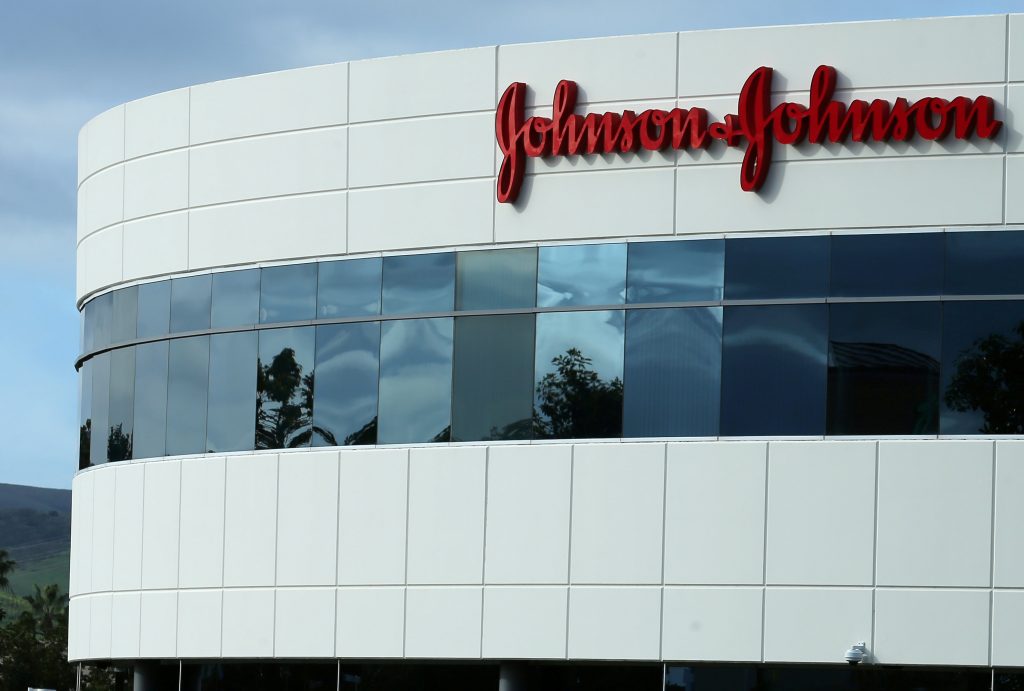 The U.S. Food and Drug Administration on Tuesday said it approved a Johnson & Johnson nasal spray antidepressant for people resistant to other treatments but placed restrictions on use of the drug, which it warned could be misused and abused.

The approval of nasal spray esketamine marks the first new type of treatment for depression in more than 30 years and has raised hopes for its relatively fast action and ability to treat some otherwise unreachable patients.

Esketamine would be sold under the brand name Spravato and is a chemical mirror image of anesthetic ketamine. To prevent abuse, patients must take the drug in a doctor’s office or medical facility and cannot take it home.

Currently available anti-depressants such as Eli Lilly and Co’s Prozac work on neurotransmitters like serotonin and norepinephrine, but most drugs take at least four weeks to show effect and fail to produce an adequate response in about 30 percent to 40 percent of patients with major depressive disorder (MDD).

“Spravato has the potential to change the treatment paradigm and offer new hope to the estimated one-third of people with major depressive disorder who have not responded to existing therapies,” said Mathai Mammen, global head of J&J’s Janssen Research & Development.

Spravato has been touted as an asset with blockbuster potential and is expected to improve investor sentiment toward the growth prospects of J&J’s pharma unit Janssen, as its top-selling rheumatoid arthritis drug Remicade faces increased competition from cheaper biosimilars.

The treatment carries a boxed warning — FDA’s harshest — flagging the risk for sedation and difficulty with attention, judgment and thinking, abuse and misuse, and suicidal thoughts after administration of the drug.

Spravato is absorbed by the lining of the nasal passages and into the blood stream and will be used along with a newly prescribed oral antidepressant, Johnson & Johnson said in a statement.

During clinical trials, Spravato was found to relieve depression symptoms within 24 hours in some patients, said Janssen spokesman Greg Panico.

The approval comes after an FDA advisory panel in February voted heavily in favor of the drug esketamine, saying its benefits outweighed the risks.

However, the panel members echoed concerns raised by FDA staffers regarding the increased risk of sedation, dissociation and higher blood pressure observed in the study.

The drug is also being tested in patients with depression who are at a high risk of committing suicide.

Recent research shows that depression involves deterioration of the quality and number of nerve cell connections in areas of the brain related to mood.

J&J’s drug helps restore these nerve cell connections in the brain, leading to an improvement in depression symptoms, according to the company.

Over 300 million people globally live with major depressive disorders, and the incidence of attempted suicide in people with this condition is about 20-fold higher than that among those without the disorder.