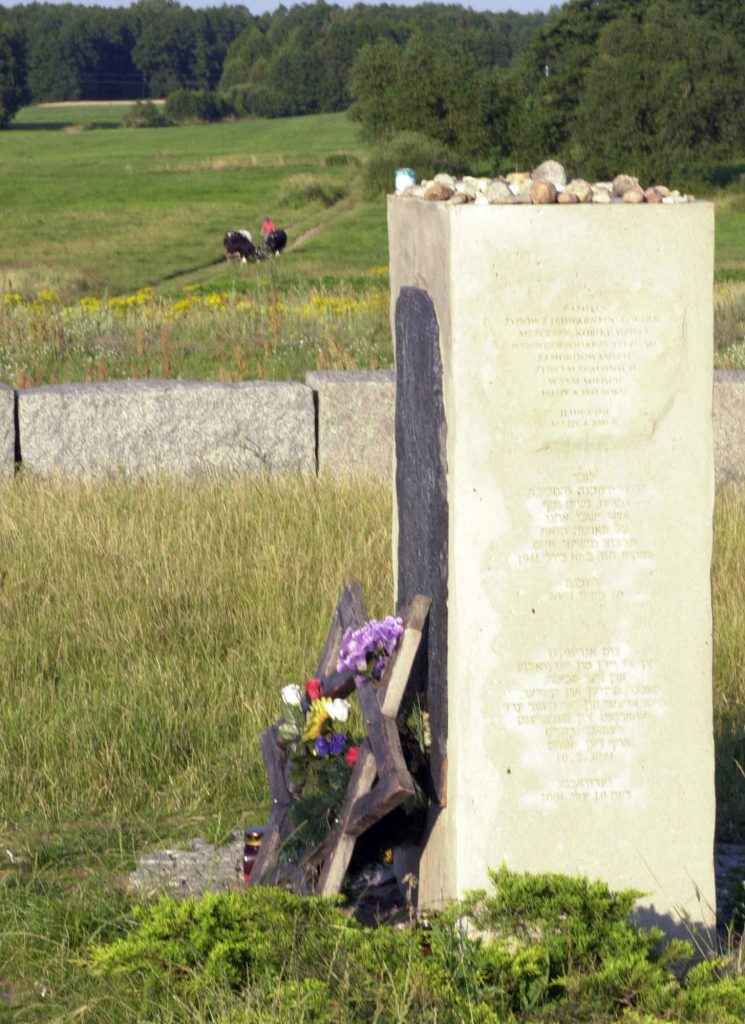 The Polish government is reconsidering whether to exhume human remains at a Holocaust-era site where Jews were burned alive by Polish neighbors, though the country’s chief rabbi says the work would violate Judaism’s prohibition on disinterment under most circumstances.

During the German Nazi occupation of Poland, Poles killed at least 340 Jews on July 10, 1941. Most of the victims were locked inside a barn that was set on fire.

Some Poles want the massacre site excavated to uncover possible evidence that Germans ordered Polish villagers to do the killings. The work was started in 2001 and stopped by the justice minister after several days due to Jewish objections.

Chief Rabbi Michael Schudrich said exhuming the place where the barn stood “would desecrate the memory of those who were buried there.”

“It makes moral sense that we should follow the religious traditions of those who were buried there,” Schudrich told The Associated Press. “Jewish law hasn’t changed in 2,000 years, and what we said in 2001 remains the same now.”

The Jedwabne pogrom was one of several massacres carried out by Poles during the German occupation. Many historians see it as evidence that anti-Semitism existed in a significant part of the Polish population.

Many Polish nationalists think it is unfair to blame Poles and that Germany bears the ultimate responsibility given the methods of terror and violence Nazis used in occupied Poland.

Poland was occupied by Nazi Germany for more than five years during World War II. Nearly 6 million Polish citizens died, some 3 million Jews and almost as many non-Jews.

That the question of exhuming remains has resurfaced reflects the pressure on Poland’s ruling party from far-right groups that call historical evidence of Poles doing the killings to be a “Jewish lie.”

A right-wing TV broadcaster sparked the discussion anew by asking an official about it recently.

The ruling Law and Justice party is led by the twin brother of the justice minister who stopped the earlier exhumation, Lech Kaczynski. He was killed along with 95 others in 2010 when the Polish air force plane they were on crashed in Russia. The surviving brother, Jaroslaw Kaczynski, has taken the party on a more nationalistic course in recent years.

Once the government decides whether to proceed with an excavation, prosecutors will have the final say, Morawiecki told Polsat News in an interview Tuesday.

“For us, the most important thing is for historical truth to be emphasized, and the historical truth about the fate of Poles during the time of World War II is extremely sad for us,” the prime minister said. “But it also testifies to what a splendid, great nation we are and who bears the sole guilt for the Holocaust.”