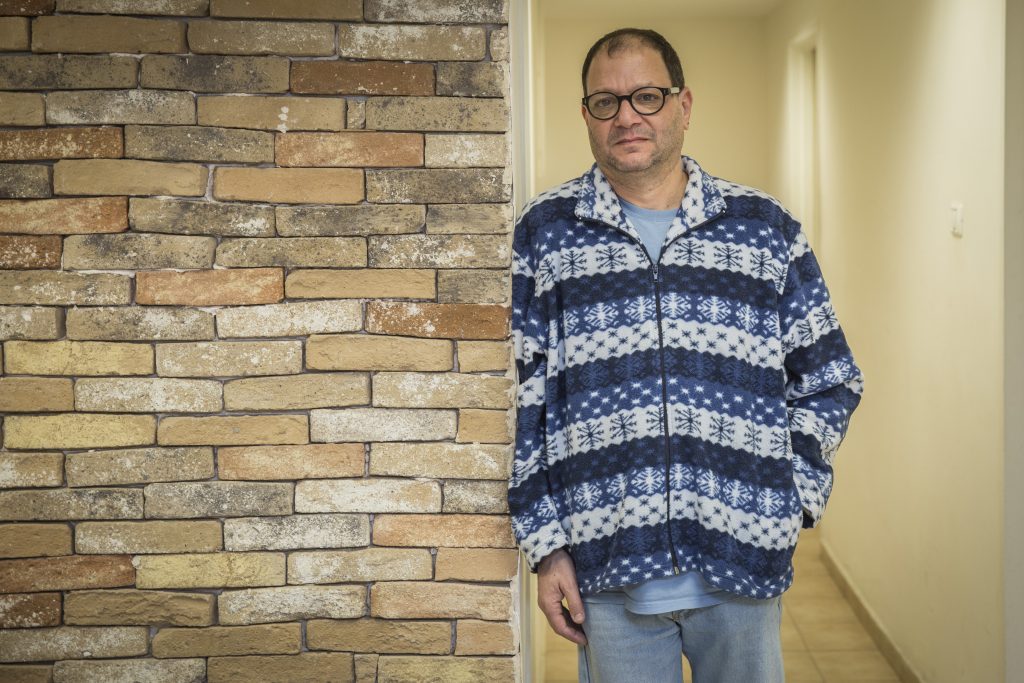 The Knesset Elections Committee on Wednesday voted to disqualify the candidacy of Ofer Ksif, the Jewish candidate of the mostly-Arab Hadash Party.

Kasif has earned the enmity of many Knesset members with a number of inflammatory statements, which crossed all lines of civility.

Liberman’s Yisrael Beytenu party, which petitioned for Kasif’s disqualification, said: “We prevented the next Haneen Zoabi from entering Knesset.” Zoabi, who recently announced her decision not to run in the April elections, has been branded a terrorist for her various statements defending Palestinian murderers and kidnappers, while attacking the state of Israel for allegedly oppressive policies.