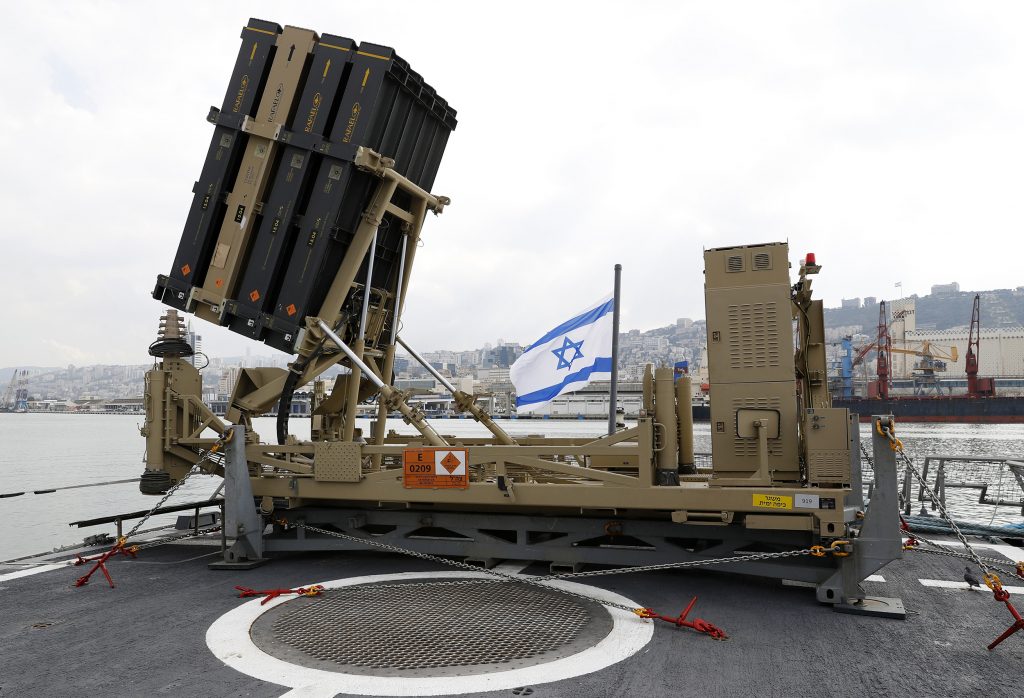 “As of now, there are no known impact sites. It appears that there was an interception by the Iron Dome air defense system,” an Eshkol spokesperson said, though that was not confirmed by officials.

The alarm went off in Sha’ar Hanegev Regional Council, Holit, Nir Yitzhak and Sufa in the Eshkol Regional Council. Residents reported hearing explosions in the area.
The IDF retaliated with tank fire in response to two rockets fired at Israel, according to Palestinian media reports.

Hamas and other Gaza-based groups have begun pulling back from observation posts and command positions in fear of an Israeli aerial assault, Palestinian media reported.