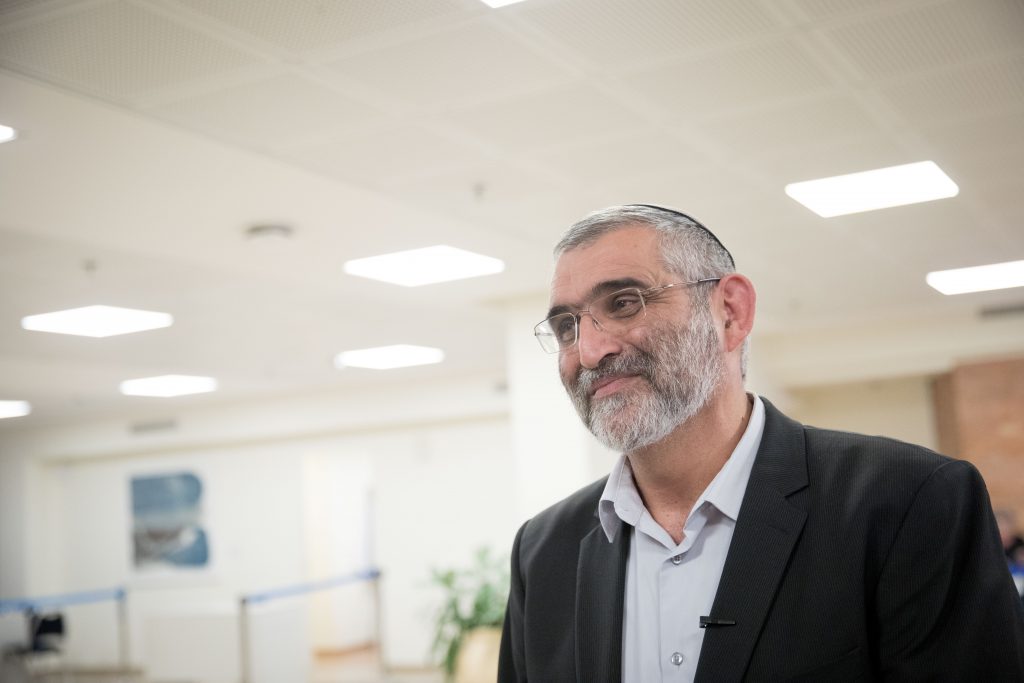 The Central Elections Commission approved the candidacy of Otzma Yehudit’s Michael Ben-Ari for the Knesset on Wednesday, rejecting petitions that claimed he should be banned for racist positions, and the stance of the Attorney General Avichai Mandelblit.

15 members of the committee voted in favor of barring him from running, while 16 voted against.

The committee earlier approved the technical union of Otzma Yehudit and Jewish Home in the Union of Right Wing Parties (URP), a union that is expected to end after the election. In that vote, only one member of the committee voted against the move, while 25 voted in favor and five abstained.

Meretz chairperson Tamar Zandberg said after the vote that they will appeal the case in the High Court.