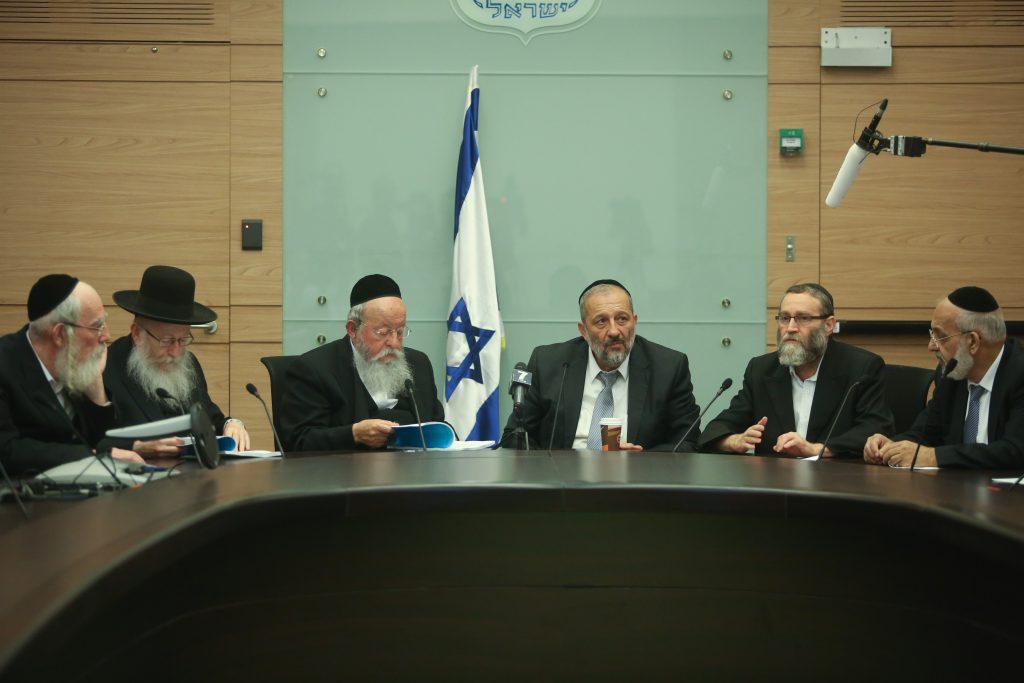 United Torah Judaism and Shas announced on Wednesday that they have signed a vote surplus agreement for the upcoming Knesset elections.

The agreement means that any “extra” votes — votes that are over the threshold for the party’s final number of Knesset seats but below the threshold to receive another seat — are pooled between the two signatory parties in the hopes that together there will be enough to gain another seat for one of them. The additional votes are only counted if both parties pass the 3.25 percent electoral threshold.

In a joint statement, UTJ and Shas say that the agreement “reflects the existing cooperation between the heads of the parties and the candidates, and that they will continue to work together during the coming term in full coordination.”