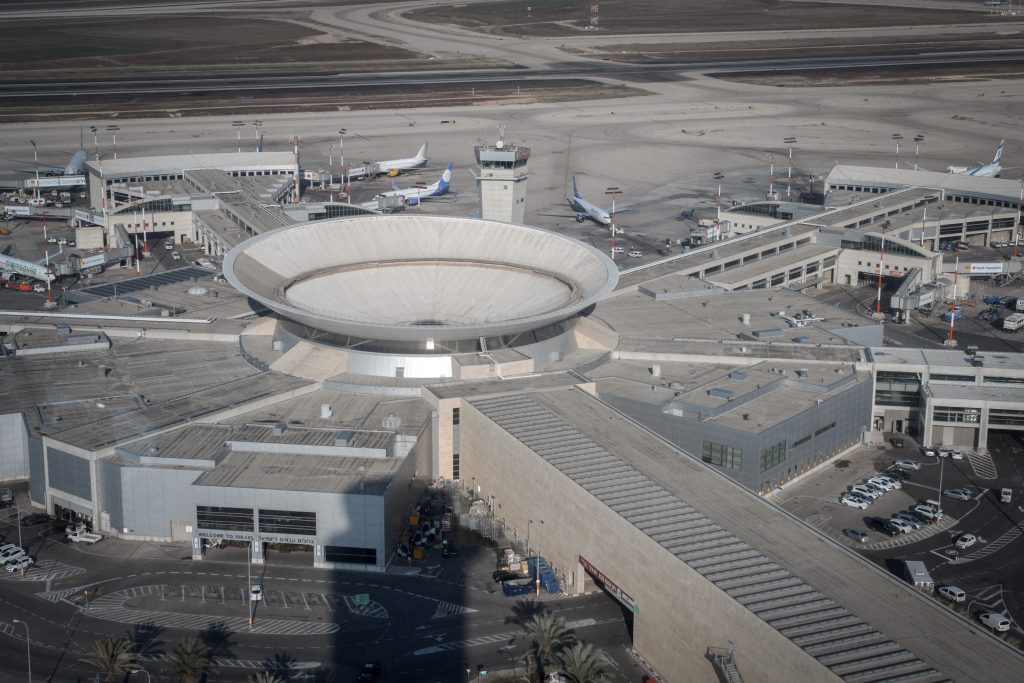 The introduction of new technologies at Ben Gurion Airport promises to shorten waiting times for check-ins, Globes reported on Wednesday.

In the initial phase, to start next summer, the familiar question, “Did you pack your own baggage?” will be asked by a machine.

Biometrics are already helping to streamline the check-in process. Biometric passports allow passengers to pass through automated questioning. If the machine registers an unusual or suspicious profile, it’s programmed to alert a human inspector.

By this summer, the airport is slated to have 36 stations in the border crossing hall at Ben Gurion, including 15 for disabled people, baby carriages and children.

The difference between an ordinary and a biometric passport, besides the fact that all of the traveler’s particulars are saved in a database, concerns the number of means for identifying the passenger. There must be three: a biometric passport has a photograph on the passport, the photograph within the passport’s chip, and the photograph that the machine identifies in its facial scan. An ordinary passport has no chip; the border inspector provides the third identification of the passenger by looking at him or her.

Machines that scan palms will also be obsolete. The end goal is to allow passengers to move at a walking pace without lines through facial identification.

Lines there will still be, but, say the airport authorities, they ought to be significantly less.