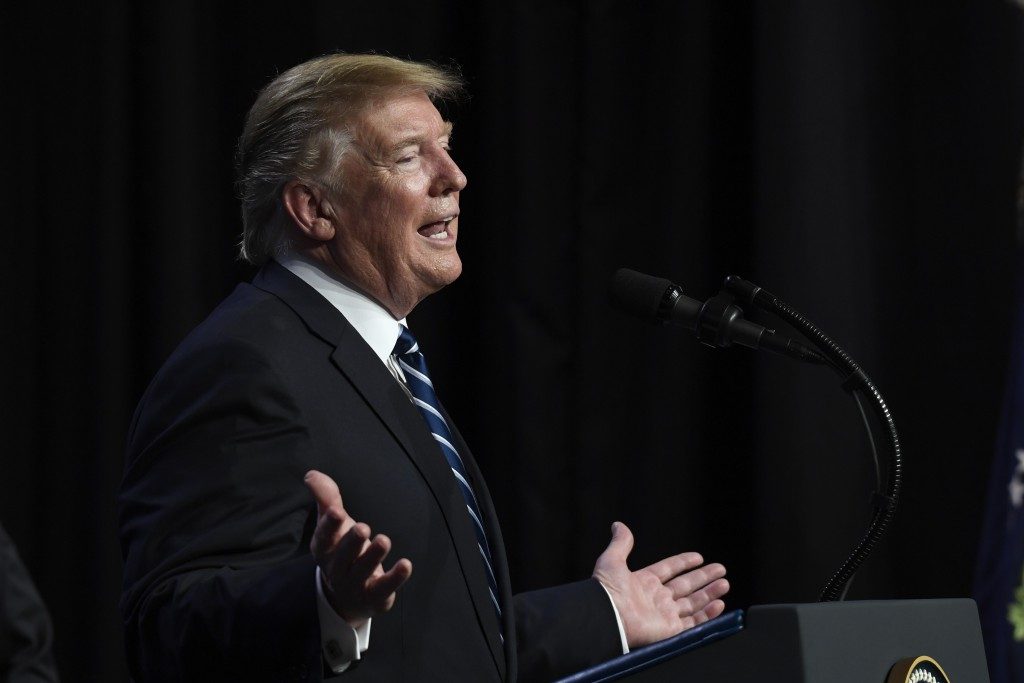 That is how President Donald Trump explained his decision on Thursday to cut short his summit with Kim Jong Un, canceling a planned lunch and a scheduled signing ceremony.

While the precise details of what went awry is a matter of dispute between the participants, it is clear that it all boiled down to sanctions relief.

North Korea had apparently offered to entirely dismantle a massive 300-building, three-square-mile complex at Yongbyon, located about 100 miles north of the capital of Pyongyang. The price it demanded was a steep one: The lifting of all sanctions that had been placed on that country in the past few years, which includes a ban on trading products ranging from metals and raw materials to luxury goods, coal exports and petroleum imports.

Defying critics who had worried that in his eagerness to seal a deal, he would give away the store, President Trump wisely turned down the offer.

“Mike [Pompeo]and I spent a long time negotiating and talking about it to ourselves. And just — I felt that that particular, as you know, that facility, while very big, it wasn’t enough to do what we were doing,” he explained to reporters at a news conference that was pushed up by two hours.

In the same news conference, Secretary of State Mike Pompeo filled in some more details.

“There are also timing and sequencing issues that were associated with that as well, which we didn’t quite get across the finish line as well. But remember, too, even that facility, even the Yongbyon facility and all of its scope — which is important, for sure — still leaves missiles, still leaves warheads and weapons systems,” Pompeo said.

In essence, the North Koreans, who have long proved themselves to be wily masters of the art of duplicity, wanted to once again pull the wool over the eyes of America. As long as they got to conceal their numerous other sites, they were willing to part with Yongbyon. With sanctions lifted, billions of dollars would start pouring into their economy, money they would be able to use to further advance their nuclear program.

On two previous occasions — during the administrations of then-presidents Bill Clinton and George W. Bush, agreements were reached that saw hundreds of millions of dollars in U.S. aid going to North Korea in exchange for a deal that was supposed to remove or at least greatly reduce the nuclear threat posed by Pyongyang.

Both times the North Koreans cheated, and despite the efforts of American presidents of both political parties and other world leaders, the brutal communist dictatorship of North Korea became a nuclear-armed power.

On Sunday, President Trump announced that the United States and South Korea are eliminating their massive springtime military drills and replacing them with smaller exercises. While President Trump has often complained about their high costs — and he cited saving “hundreds of millions of dollars” as a primary reason — he also made it clear that this was intended as an olive branch to the North Koreans.

“Also, reducing tensions with North Korea at this time is a good thing!” he added.

As President Trump has repeatedly pointed out, ever since this latest round of diplomacy, North Korea has refrained from launching test missiles or testing nuclear bombs. Presumably, he hopes that calling off planned military exercises — which along with giving Kim the legitimacy he craves by meeting with him are the only concessions he has made in the negotiations process — will suffice to convince the North Koreans to show restraint.

Yet it is important to bear in mind that the real threat posed by Pyongyang is not the testing of nuclear bombs deep underground or the launching of test missiles. Rather it is the very fact that they already have between 20 to 60 nuclear weapons and have likely produced enough plutonium and uranium for an additional five to seven nuclear weapons. Furthermore, even in recent months, they are continuing to construct new missiles.

President Trump deserves much credit for walking away from a bad deal. But it is vital that America does not delude itself into thinking that the personal chemistry between the two leaders and the reduction in tensions between the countries means that the threat posed by North Korea has dissipated.