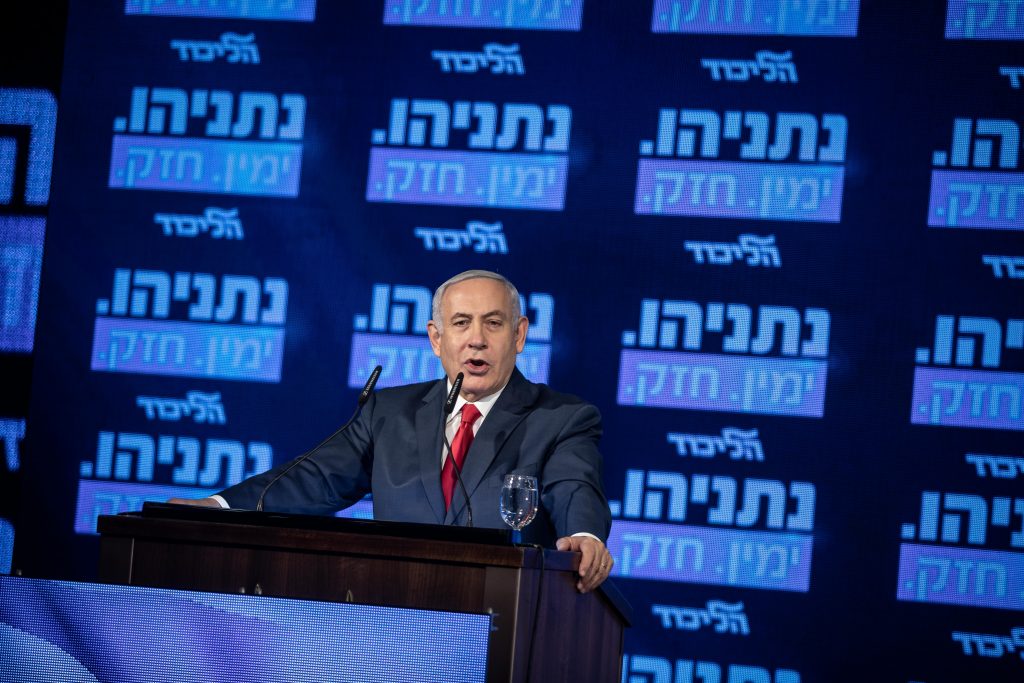 In the 21st century, “power” is defined not necessarily by a country’s land mass, large population, or major military presence around the world. Those are all factors, of course, but they don’t apply to Israel – which, according to a new study, comes in as the eighth most-powerful country in the world. In his remarks at the opening of the Likud election campaign Sunday night, the prime minister referred to the study, saying that it was due to his efforts to strengthen international ties, and to “stand strong and not capitulate” to international pressure that had netted the country that result.

The rankings are based on research and studies by a number of groups, including consulting group BAV, worldwide marketing agency VMLY&R and the University of Pennsylvania. The research is based on questionnaires distributed to 20,000 people in 80 countries around the world, who rank the 25 most-powerful countries based on various criteria.

While power can be manifested with economic or military dominance, it can also be manifested in other ways as well, such as in influence around the world, a solid economy, longevity of its population, and international ties.

According to the report, Israel, despite its small size and numerous conflicts, is constantly in the news. Its economy is strong, as is its military, and its newfound natural resources (in the form of natural gas) give it a major boost in energy self-sufficiency.

The new study is in tandem with one last summer by U.S. News and World Report, which also ranked Israel as the world’s eighth most- powerful country. According to that report, “for its relatively small size, the country [Israel] has played a large role in global affairs. The country has a strong economy, landmarks of significance to several religions and strained relationships with many of its Arab neighbors. Israel has a technologically advanced market economy with cut diamonds, high-technology equipment and pharmaceuticals among its major exports. The country is very highly developed in terms of life expectancy, education, per-capita income and other human development index indicators.”

The world’s most powerful country is the United States, followed by Russia, China, Germany, and the United Kingdom. Behind Israel in the study are Saudi Arabia (9th), Canada (12th), Iran (13th), Turkey (16th), India (17th), and Italy (18th).