Israel Four Months After the Elections, Teveria Still Without a Coalition
Israel 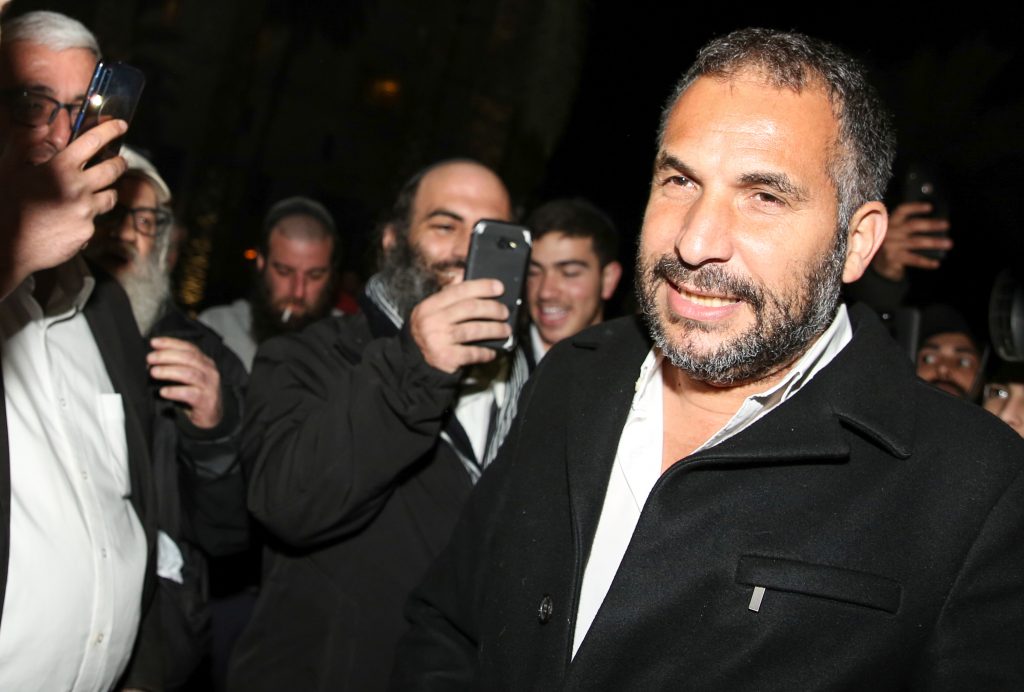 It is four months since Ron Kobi was elected mayor of Teveria – and the municipality is still paralyzed.

The chareidi and religious representatives, who hold nine of the 15 members of the city council, have created a bloc against Kobi, which does not allow him to form a coalition. Shortly after the elections, the council met for the first meeting, and since then the members of the opposition have prevented its reconvening.

Kobi’s attempt to convene the council a few days ago met with their opposition. Their appeal to the court was accepted, and he ordered Kobi to cancel the planned meeting.

Kobi, who defeated former mayor Yossi Ben David, has succeeded since the election in provoking the religious residents of Teveria and all those to whom the Shabbos is dear, across Israel and the Jewish world – not only by his harsh statements against the chareidi residents and Rabbanim, but also his offensive initiatives involving mass chillulei Shabbos.

Kobi focuses his activities on the promenade adjacent to the Kinneret, in order to turn Teveria into the “entertainment and tourism capital of the country,” as he puts it. Last month he made sure to bring 120 tons of snow from the Hermon to the promenade by truck, and launched a snow festival that lasted only one day – on Shabbos. At the same time, he is intensely encouraging business owners to open their businesses on Shabbos.

Several weeks ago, Kobi launched a public bus line on Shabbos, which turned out to be failure.

Another provocative initiative of the mayor – and it is doubtful whether it will be implemented but which has angered many – is to remove the kashrus supervision in Teveria hotels from the Chief Rabbinate and transfer it to the alternative kashrus of Tzohar.

Ron Kobi has called for a council meeting Tuesday, which will be the second meeting since he was elected. In accordance with the regulations of the Municipalities Ordinance, the council is required to hold a regular meeting at least once a month, yet it may decide not to hold it for only two months during a year, thus the meeting called for Tuesday is crucial for the mayor.

The members of the opposition meet once a week and discuss the current affairs of the city, and on Tuesday they are to bring to the agenda a series of decisions in favor of the city and to present a united front in decisions that will be adopted by a majority vote.

At the same time, the members of the opposition bloc will block the committees that Kobi will ask them to approve, unless he changes the manner of distribution of members on the various committees.

Another issue expected to be rejected by members of the opposition is the budget calling for 100,000 shekels at the request of the police for the security of the mayor, due to the so-called threats that he faces.

The opposition members say that they “will do everything in our power to prevent the various provocations, and to restore sanity to Teveria.”

In the current situation, Kobi can’t form an active and viable coalition. The municipal budget has yet to be approved by the council, and if there is no dramatic change that will allow it to be approved, within four months a process will be opened for the establishment of an appointed committee on behalf of the Interior Ministry.