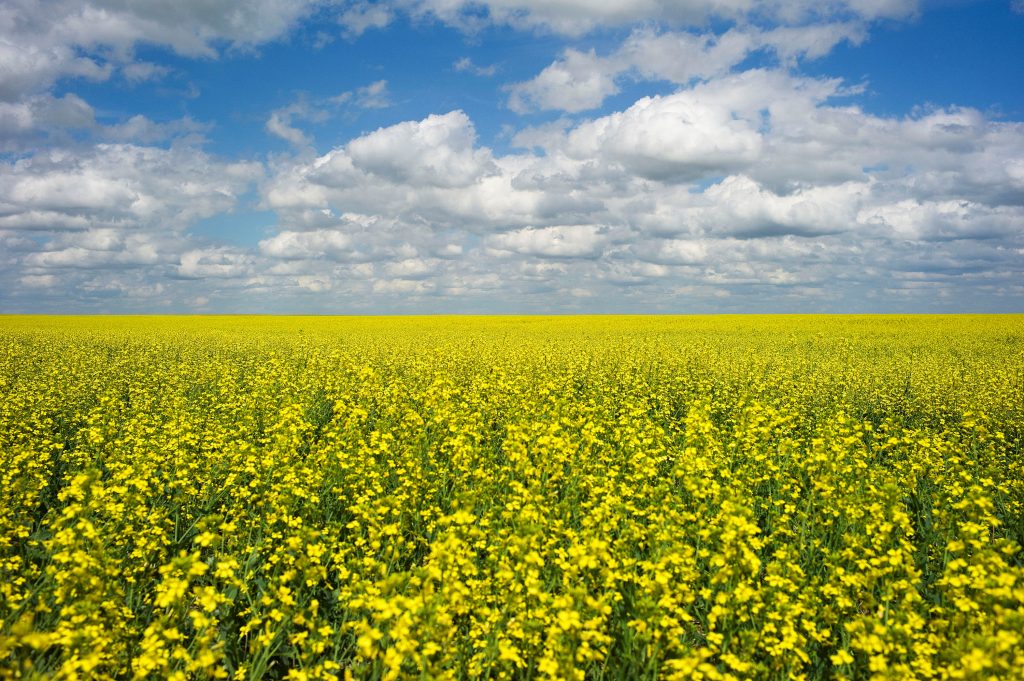 China has canceled Canadian agribusiness Richardson International Ltd’s registration to ship canola to China, the company said on Tuesday, the latest sign of tensions between Ottawa and Beijing.

It was not immediately clear why exports to China by Richardson, the world’s top exporter of canola, had been halted.

Canada and China are locked in a dispute over trade and telecoms technology that has ensnared the chief financial officer of Huawei Technologies Ltd, the world’s largest telecommunications equipment maker, who faces U.S. criminal charges.

Officials at China’s General Administration of Customs have not responded to requests for comment.

The document is a revised version of a notice first posted on Jan. 14. A note beside the entry for Richardson International in the latest document reads: “Canola export registration already canceled.”

A lasting block on Richardson’s canola exports would be a headache for Canada’s biggest grain handler and a potential blow for the country’s economy as a whole.

Oilseeds like canola, fruit and grain are Canada’s biggest China export category, making up nearly 17 percent of all exports in 2017, the latest annual data available, according to the Asia Pacific Foundation of Canada.

In Ottawa, Agriculture Minister Marie-Claude Bibeau said the government was closely monitoring the situation and any potential impact on Canada’s agricultural trading relationship with Beijing.

“We continue to be a supplier of high-quality canola to China and will work with China to resolve this issue as quickly as possible,” she said in a statement.

As the diplomatic row with Canada escalated, China has detained two Canadians working in China, and on Monday accused one of them of stealing Chinese state secrets passed on to him by the other.

There had already been reports last month that Canadian canola shipments to China had been slow to clear customs amid the dispute.

China buys some C$2.5 billion ($1.88 billion) of Canadian canola per year, and a slower pace of sales would mean another hit for exporters, which include Viterra and Cargill Ltd.

The restriction on imports of canola from a country with which links have worsened echoes recent moves by Chinese customs to slow clearing of Australian coal imports.

Australia’s ties with China have deteriorated since 2017, when Canberra accused China of meddling in its domestic affairs. ($1 = 1.3331 Canadian dollars)