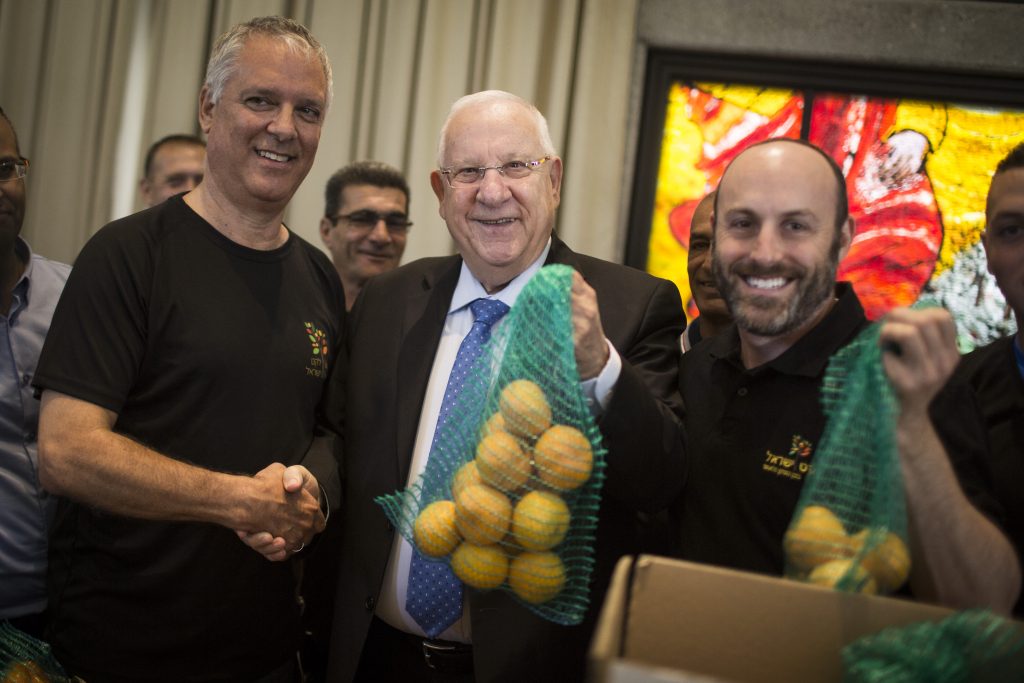 Over a third of food in Israel – fresh, cooked, or manufactured – ends up in the trash, and besides the issues of bal tashchis, the waste has a direct impact on all Israelis, a report by the Leket Israel organization Tuesday said. Leket Israel specializes in rescuing agricultural products that farmers can’t or don’t want to sell in markets; the organization gathers them and distributes them to the poor.

The value of all food that is thrown away amounts to NIS 19.7 billion annually – a total of over 2.5 million tons. Nearly half of that food is perfectly fine and could be rescued for use, the report said. Most of the waste came at the manufacturing or retail level, but households made their own “contribution” of 880,000 ton – valued at NIS 7.9 billion.

The average family in Israel throws out NIS 3,200 worth of food annually – amounting to their food budget for at least six weeks. Most of the waste is in fruits and vegetables which go bad before they are used, the report said.

Because of the waste, the report said, food prices in Israel are 11-percent higher than they need to be. In addition, the waste brings down the level of productivity in the economy, as wasted food is not sold, and ends up as a drag on the economy. If just 20 percent of the food that is wasted could be saved, it would eliminate food insecurity for all Israelis and save the economy NIS 3 billion.

Leket Israel is doing what it can, the report said; in 2018, it reclaimed 2.2 million cooked meals from IDF bases, hotels, caterers, and restaurants, which were distributed to chessed organizations, and in addition it reclaimed over 15,000 tons of agricultural products, worth NIS 150 million. The organization distributes its “finds” to over 200 chessed groups each week, with 175,000 benefiting from its work.

Commenting on the report, Gidi Karuch, Leket Israel CEO, said that “instead of concentrating on the high prices of cottage cheese or dairy snacks, the state should be figuring out ways to save wasted food as a means of lowering the cost of living, and finance those efforts. A plan should be developed that examines the ‘food chain’ – from growers to manufacturers and producers, to retailers and customers, and develop a plan to save food at each level.”

The Knesset last October passed a law to aid efforts to prevent food waste, Karuch said, and “the time has come to put that law into action.”