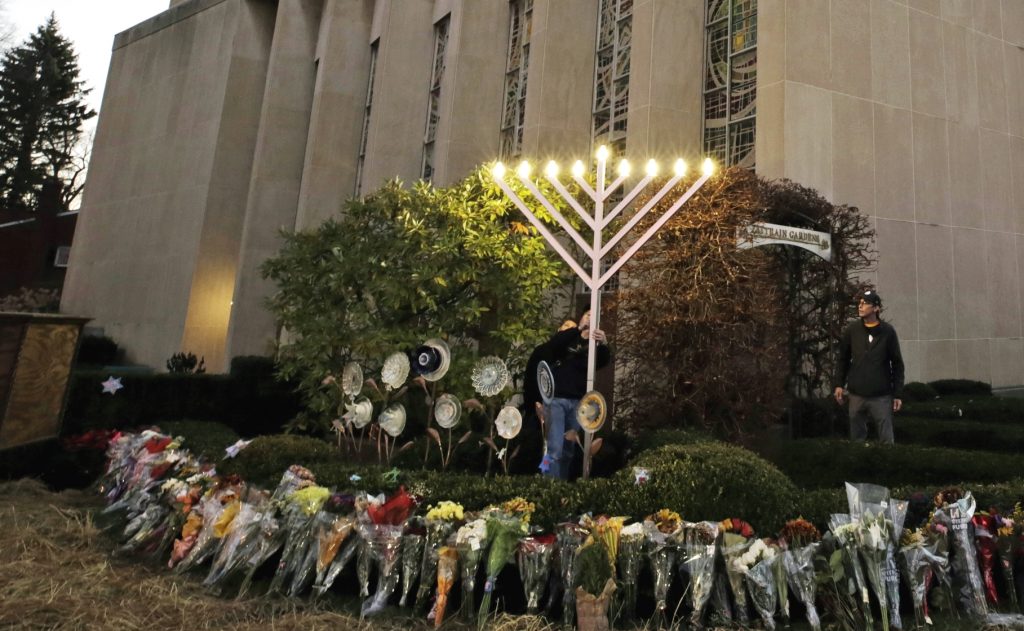 A $6.3 million fund established in the wake of the Pittsburgh Jewish congregation massacre will primarily be split among the families of the dead and survivors of the worst attack on Jews in U.S. history.

The Jewish Federation of Greater Pittsburgh made the announcement Tuesday.

The group set up a “Victims of Terror Fund” after the Oct. 27 attack at Tree of Life congregation that killed 11 and wounded seven. The fund took in donations from more than 8,500 people, companies and organizations in 48 states and at least eight countries.

Organizers say about $5.3 million will be given to those most directly impacted by the attack. Most of the balance will go to the three impacted congregations, with some of the money funding repairs to the heavily damaged building.