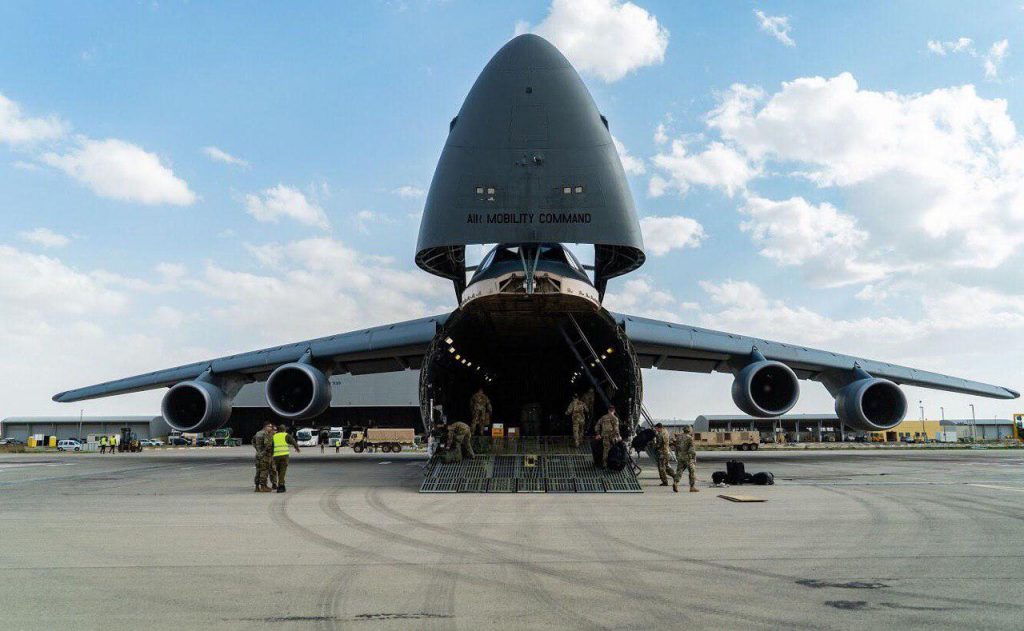 The U.S. military has deployed its most advanced air and missile defense system to Israel for the first time, U.S. and Israeli military officials said on Monday.

The deployment, which began in March, was intended to test the U.S. military’s ability to rapidly deploy such weapons around the world, said a spokeswoman for U.S. European Command.

Citing security reasons, she declined to say how long it took to move the Terminal High Altitude Area Defense (THAAD) system, which is built by Lockheed Martin and Raytheon toIsrael from its home base of Fort Bliss, Texas.

The move comes amid increased tensions between Israel and Iran over Israel‘s bombing campaign in Syria and comments in which Iran’s foreign minister said he could not rule out the possibility of military conflict between the two countries.

The U.S. military said the decision to rapidly move the THAAD system to Israel was intended “as a demonstration of the United States’ continued commitment to Israel‘s regional security.”

“THAAD is the most advanced integrated air and missile defense system in the world, and this deployment readiness exercise demonstrates that U.S. forces are agile and can respond quickly and unpredictably to any threat, anywhere, at any time,” U.S. European Command said.

As part of the deployment, U.S. forces will work at various locations in Europe, the United States and in Israel to operate the system in close cooperation with the IDF, it said.

“The advantage from the Israeli point of view is that we have an opportunity to integrate it into our systems and simulate different scenarios,” he said.