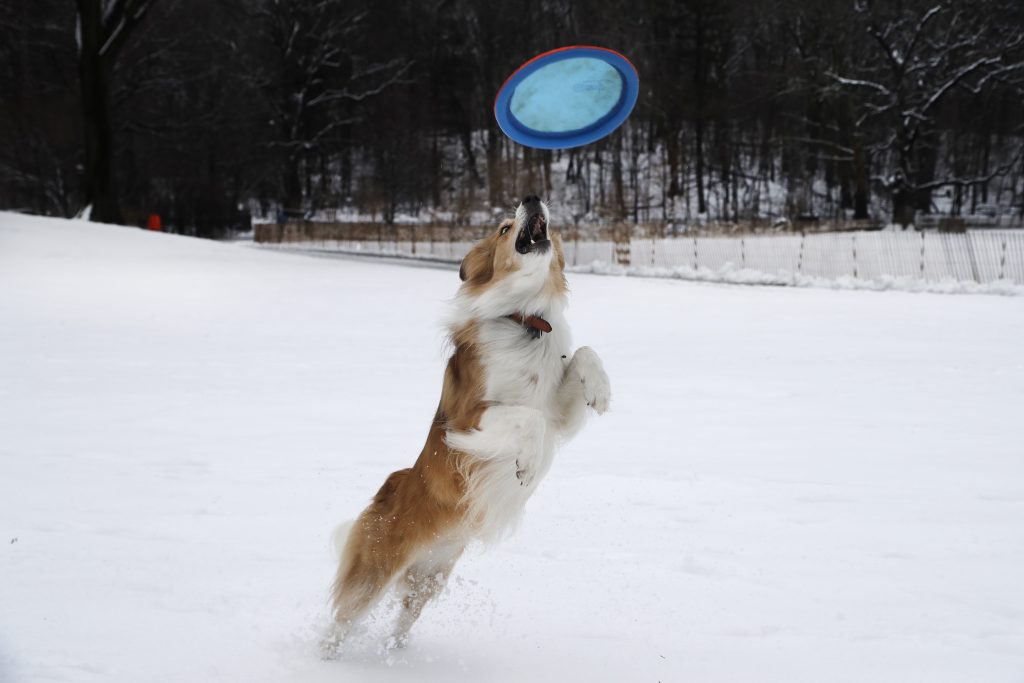 A storm system that brought heavy snow, sleet and rain in the New York region will continue to move offshore Monday morning.

“This is going to be a serious storm,” said New York City Mayor Bill de Blasio Sunday as he urged New Yorkers who did not need to use their cars in the morning to stay off the roads to allow snowplows to do their work. “We’re going to have very messy conditions, slippery conditions, dangerous conditions.”

Weather officials expect moderate to heavy wet snow along with some sleet and freezing rain toward the southern coasts. Six to 8 inches of snow is expected. The heaviest snowfall came overnight Sunday.

“People should be ready for really tough conditions in the morning even though right now in a lot of the city all you’re seeing is rain — that’s going to convert to snow soon, and we expect, as the night goes on, the snow is going to pick up and it’s going to get more and more intense right before the morning rush hour,” de Blasio said.

New York City schools will be closed Monday and alternate side parking was suspended for Monday and Tuesday. A hazardous travel advisory is in effect in New York City through Monday.

The storm is hitting New York City just as it finishes up clearing Saturday’s snowfall, which dumped four inches in Central Park.