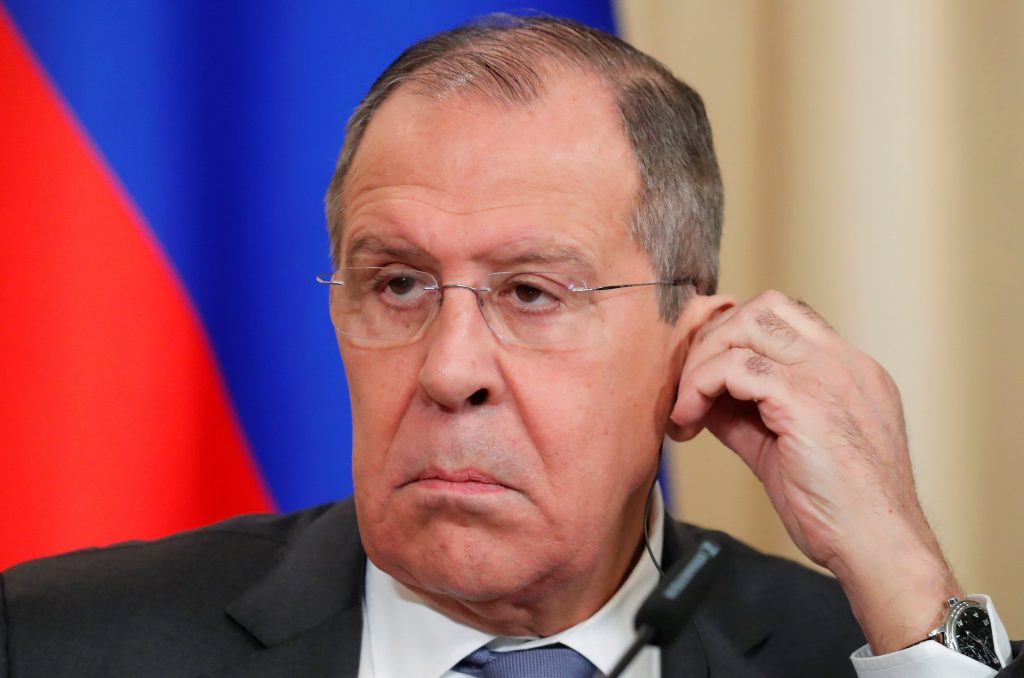 Russia said on Monday that it intends to host a meeting between Israelis and Palestinians to revive the peace process, according to a report by the Anadolu news agency.

Russian Foreign Minister Sergey Lavrov told a a joint press conference in Riyadh with Saudi counterpart Adel al-Jubeir that the meeting would be held “without preconditions.”

“On the basis of Israel’s continued contacts with us, we agreed with the Palestinian leadership on a meeting hosted by Russia to discuss the peace process without preconditions,” Lavrov told reporters.

“The Palestinian leadership is ready for the meeting, but Israel has yet to commit to a date,” he said.

There was no immediate comment from either Palestinian or Israeli officials.

Lavrov is currently in Saudi Arabia as part of a wider tour of the region that has already brought him to Qatar. He is also scheduled to visit Kuwait and the United Arab Emirates.