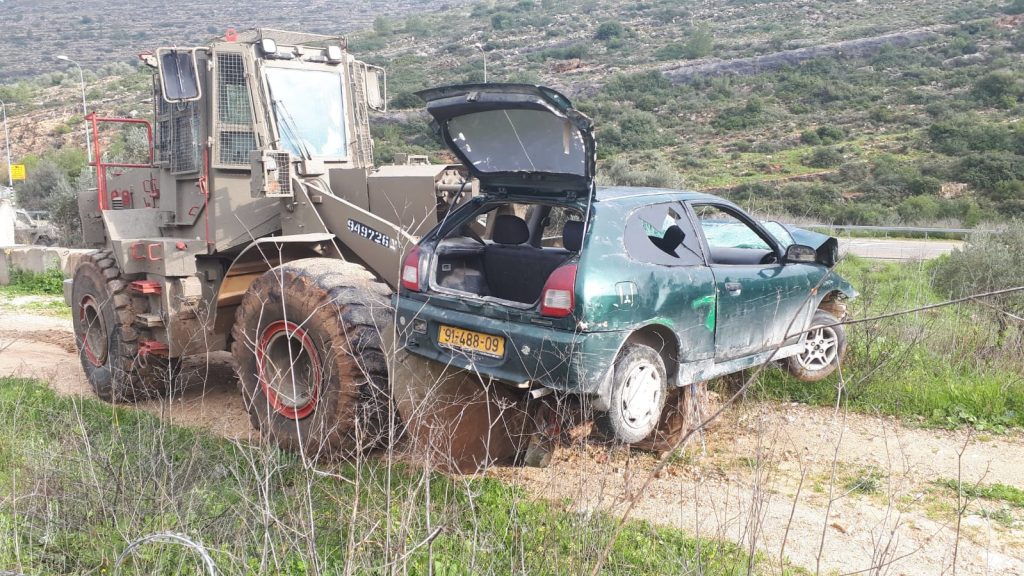 The car ramming attack in the Binyamin region early Monday shows how important keeping Magen David Adom stations open in Yehuda and Shomron is. The stations were in danger of closing due to a funding issue, but were kept open at the last minute at the insistence of Deputy Health Minister Yaakov Litzman.

“The incident this morning shows the importance of keeping MDA agencies open and spread out in different areas in the region,” the Yesha Council said in a statement. “The quick arrival of the ambulances from the various MDA stations in the area ensured that the lives of the soldiers could be saved.”

The stations were supposed to have closed on Sunday, after MDA complained that the stations were not fully funded, despite government promises. The Health Ministry said that the reason the funding was not forwarded was because the organization did not request it. MDA informed the Ministry that it would close several stations in Yehuda, Shomron, and the Jordan Valley altogether, and significantly reduce activities in others.

Last Thursday, Deputy Health Minister Rabbi Yaakov Litzman worked out an arrangement whereby the stations would be funded temporarily and thus remain open. MDA agreed to keep the stations open for the next two weeks, pending a more permanent solution.

The Yesha Council said that it hoped a solution could be found without the need to resort to another closure crisis. “If stations are closed, the response time for individuals injured in accidents or terror attacks will increase significantly, causing untold damage to victims. Closure of the stations would be a great risk to the lives of people.”

In the car-ramming attack earlier Monday, three IDF soldiers were injured when they emerged from their vehicle at Haparsa Junction near Dolev in Gush Talmonim. One officer was badly injured, and is being treated in a Yerushalayim hospital, while the others soldiers, lightly injured, were treated and released.

The IDF said that the terrorists who had carried out the attack had earlier on Sunday night thrown firebombs at Israeli vehicles on Road 443, and that several firebombs were found in the vehicle.