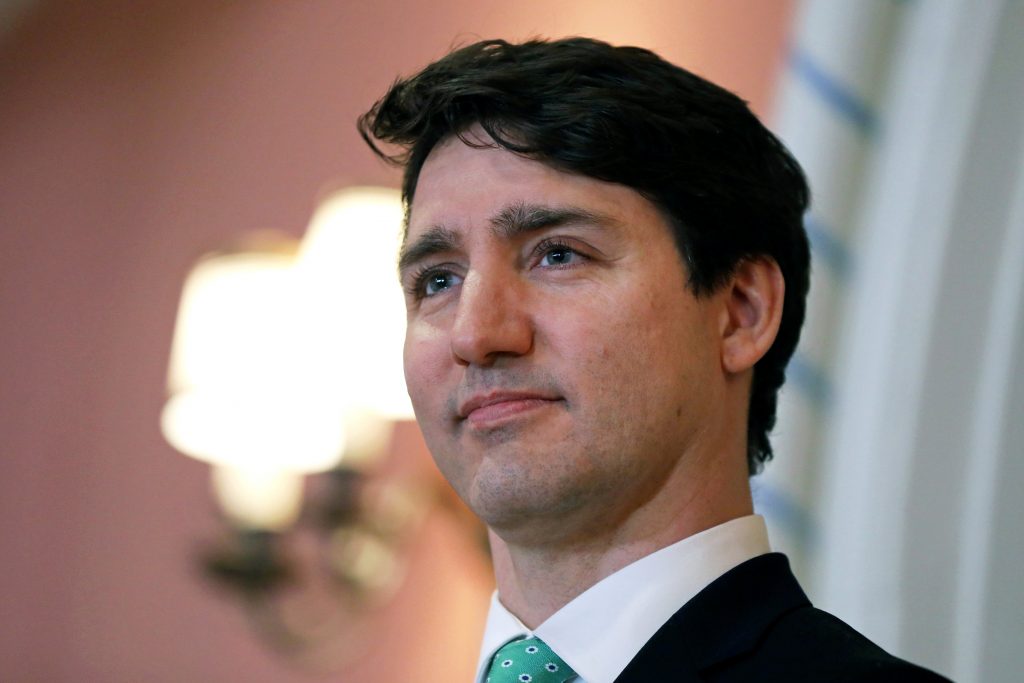 In a serious blow to Canadian Prime Minister Justin Trudeau, a second member of his Cabinet resigned on Monday, saying she had lost confidence in how the government had dealt with an escalating political scandal.

The departure of recently appointed Treasury Board President Jane Philpott, who was in overall charge of government spending, deprives Trudeau of another powerful female member of cabinet just months ahead of an election that polls show he could lose.

“Sadly, I have lost confidence in how the government has dealt with this matter and in how it has responded to the issues raised,” Philpott said in a statement. “I have concluded that I must resign as a member of cabinet.”

Philpott is a close friend of Wilson-Raybould, who herself resigned on Feb. 12 after she was unexpectedly demoted in January. Wilson-Raybould said last week she was convinced her refusal to help SNC-Lavalin was behind the demotion.

Andrew Scheer, head of the official opposition Conservative Party, repeated calls for Trudeau to quit amid “ethical rot” he said was undermining the rule of law.

“Jane Philpott’s resignation from cabinet clearly demonstrates a government in total chaos led by a disgraced prime minister consumed with scandal and focused only on his political survival,” he told reporters in Toronto.

Trudeau has accepted the resignation and will address the matter later on Monday, said a spokesman.

The departure of Philpott, who was appointed on Jan. 14, is another setback for a prime minister who came to power in November 2015 promising “sunny ways,” more accountability in politics and a greater number of women ministers.

“What should be worrisome for the Trudeau Liberals is that the two cabinet resignations have been on issues of principle and ethics,” said Nanos Research pollster Nik Nanos.

“The second resignation begs the question – what did happen and could there be more resignations,” he said by email.

Other members of Trudeau’s government, including Finance Minister Bill Morneau, said they would stay in the cabinet.

Philpott said evidence of efforts by politicians and officials to pressure Wilson-Raybould had raised serious concerns. Wilson-Raybould tweeted to Philpott that “you are a leader of vision and strength and I look forward to continuing to work alongside you.”

Philpott, 58, was widely regarded as one of the best of Trudeau’s cabinet ministers. She had previously served as minister of health and minister of indigenous services.

Most Liberal members of parliament have so far backed Trudeau but there are signs of strain.

Celina Caesar-Chavannes, a Liberal legislator who is not seeking re-election, tweeted that “when you add women, please do not expect the status quo. Expect us to make correct decisions, stand for what is right and exit when values are compromised.”

Gerald Butts, who quit as Trudeau’s principal secretary last month over the SNC-Lavalin affair, will testify to the House of Commons justice committee from 10 a.m. to noon on Wednesday.

In her testimony to the committee last week, Wilson-Raybould singled out Butts as one official who tried particularly hard to change her mind. Under questioning she said she did not consider officials had broken any laws.