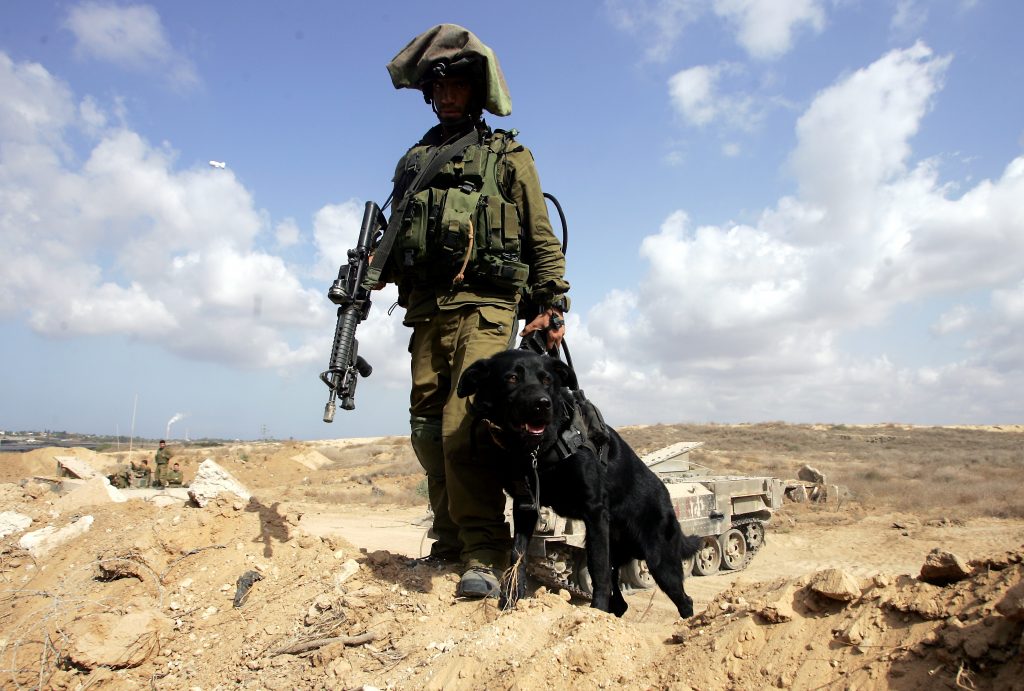 The IDF has decided to give up on a redesign of uniforms worn by soldiers. The work uniforms, which are used for day-to-day tasks (as opposed to dress uniforms), were redesigned to include an Israeli flag, the symbol of the division a soldier serves in, and a name tag. The fabric of uniforms was redesigned as well, to make them less vulnerable to stains. Uniforms were “upgraded” with space-age materials – an engineered version of cotton – with pockets for cellphones and other electronic devices soldiers carry nowadays.

But a 10-month trial of the uniforms, in which thousands of soldiers were outfitted with them, turned out to be a bust, with complaints coming in from nearly all the groups assigned them, Yediot Acharonot reported. The new material, it turned out, was less comfortable, and caused them to sweat more. And many soldiers were not used to the new design, in which pockets and storage areas were placed in different parts of the uniform than they expected.

But the biggest negative for both soldiers and officers was the design of the uniforms – which were mottled brown, white and chocolate, as opposed to the khaki green uniforms traditionally worn in the IDF. The uniform design caused a great deal of confusion among soldiers, who were unable to recognize fellow soldiers from a distance. Mottled uniforms are standard among Hezbollah terrorists and the Lebanese army, and there was also concern that a battlefield or training mistake could occur because of the confusion.

In a statement, the IDF said that “the pilot program tested the new uniform design to determine if it brought greater comfort and functionality to soldiers. As the uniforms were not found to improve either, and given the dissatisfaction of those who participated in the pilot program, the IDF will test alternative and new designs in the coming months.”