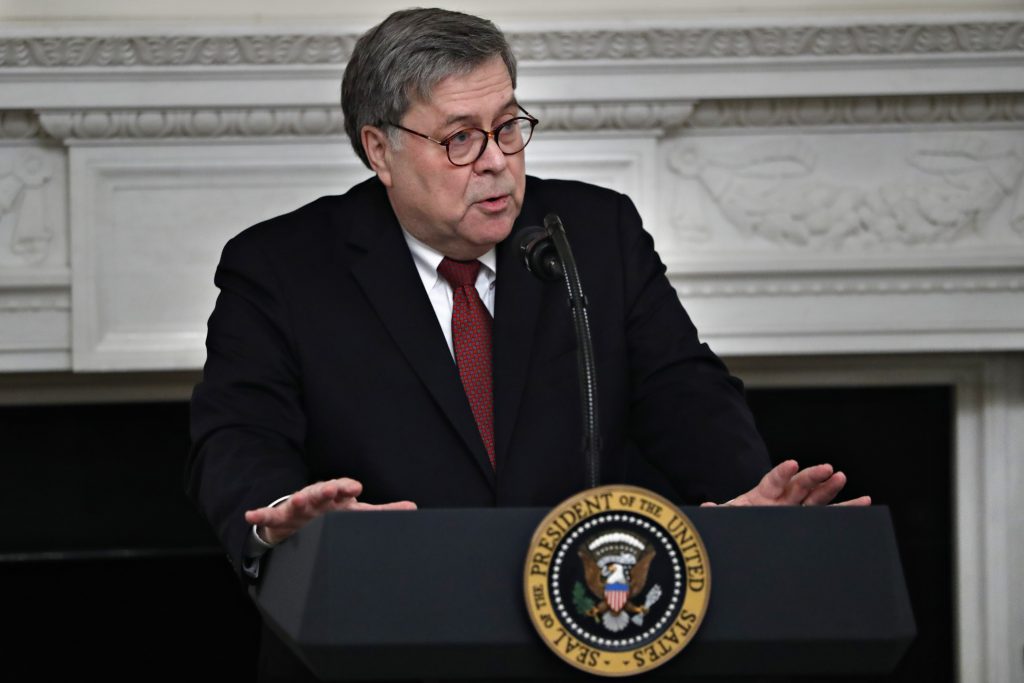 Attorney General William Barr will not recuse himself from overseeing the special counsel’s Russia probe.

The Justice Department said Monday that career ethics officials advised Barr that he should not recuse himself from Robert Mueller’s investigation.

Some Democrats had raised concerns Barr might disrupt or upend Mueller’s investigation as it reaches its final stages.

They cited a memo Barr sent to the Justice Department and White House lawyers before his nomination that criticized Mueller’s investigation for the way it was presumably looking into whether Trump had obstructed justice.

Barr downplayed the memo during his confirmation hearing. He said it was narrowly focused and shouldn’t be read that he has prejudged the investigation.