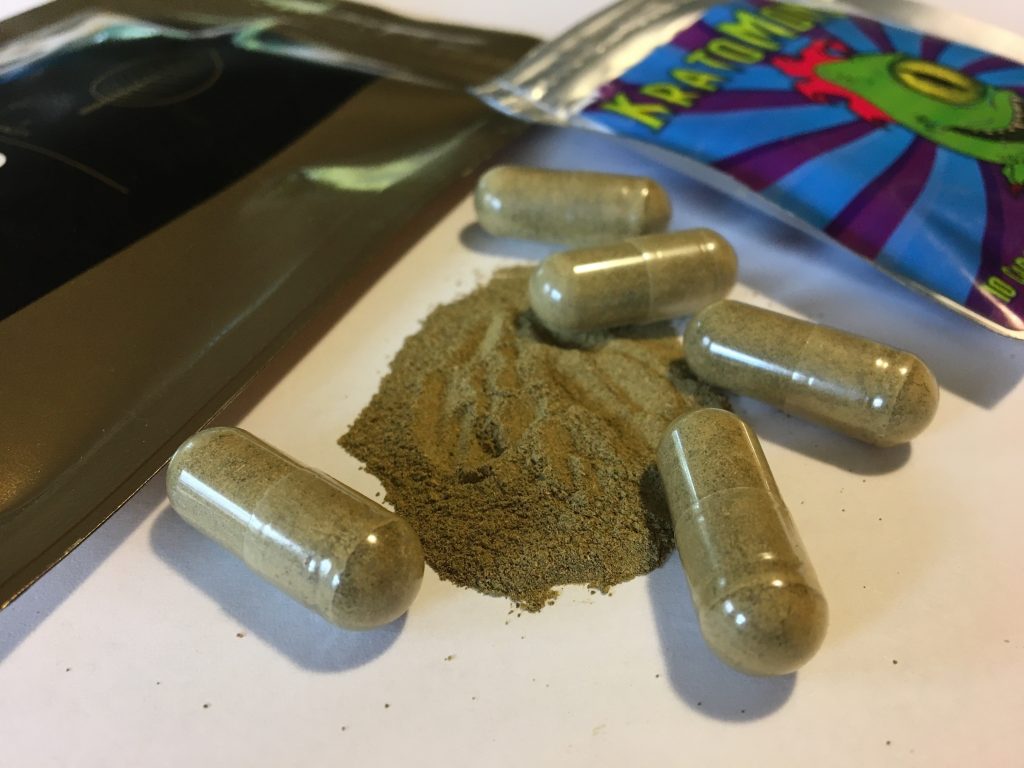 The herbal supplement kratom, made from the leaves of a Southeast Asian plant and used by some to manage the pain of opioid withdrawal, has been the source of a growing number of calls to poison control centers in the United States.

Kratom is legal in most states but not regulated by the Food and Drug Administration because it is a supplement, not a drug. Besides being used to relieve pain or ease the effects of opioid withdrawal, it also is taken as a mood booster to help with anxiety or depression. It is usually taken as a pill or capsule, according to the National Institute on Drug Abuse, but some people chew kratom leaves or brew them into a tea.

The FDA has warned people to avoid using any kratom-containing products because of risks associated with its use, including “evidence of kratom compounds with opioid properties.” The FDA and the Centers for Disease Control and Prevention have both warned that a rare strain of salmonella has been linked to some kratom-containing products. In a 2018 statement, FDA Commissioner Scott Gottlieb said that the agency recognizes the need for “alternative treatments” for opioid addiction and chronic pain. “However, to date, we . . . are not aware of any evidence that would meet the agency’s standard for approval” of kratom for medicinal purposes, he said in the statement.

The newly published research found that 52 percent of those who called poison control centers for kratom-related concerns had what the researchers called a serious medical outcome, including 11 people who died. Others experienced a rapid heart rate (tachycardia), a seizure, high blood pressure (hypertension), confusion, nausea and vomiting or agitation and irritability. These health conditions were more common among people who used kratom with another substance, including caffeine or alcohol.