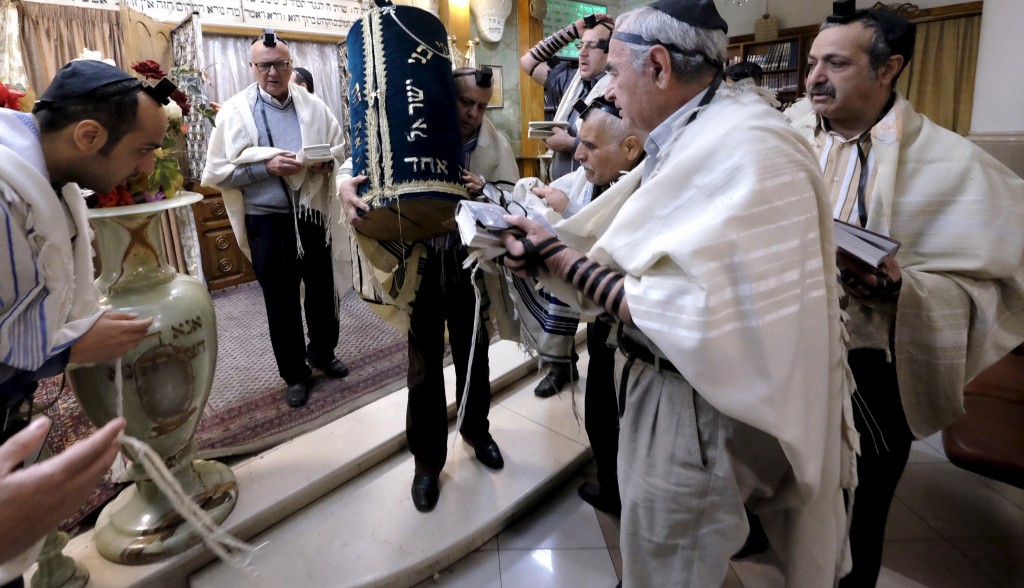 According to the report, these sifrei Torah are estimated to be 1,000 years old. They were stolen from the building of the Ezra-Abrishmi Jewish Community Center in Tehran on Thursday evening.

The building serves as the center for what remains of the local Jewish community, including a synagogue, a kosher restaurant, a mikveh, educational institutions and more.

The theft was heard of by a Jew from London, who visited a few days ago the shul and was in contact with local Jews. They told him about the importance of the sifrei Torah, saying that at this stage it is unknown whether the motive for the act was criminal or anti-Semitic.

At the same time, due to the concern that the sifrei Torah will be smuggled out of the country in light of their value in the antiquities market, the Iranian border police have also been involved.