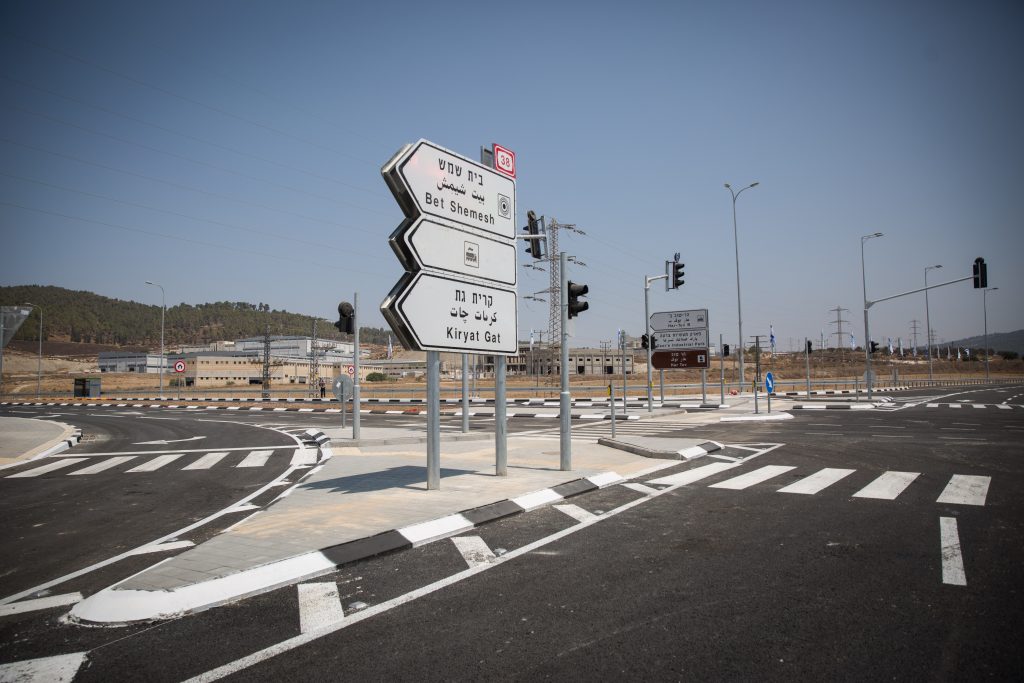 Police officers on Friday night were instrumental in ensuring that a religious man who was on the shortlist for a kidney transplant made it to the operating room in time.

“Shabbat Shalom, sir, we are happy to inform you that a kidney is waiting for you in the hospital and you have to arrive in the operating room within an hour” – this is how police officers on Friday night told a religious man in Beit Shemesh that his life was about to be saved, just before they rushed him in a patrol car to the operating room.

The outstanding event began when the wife of a police officer who is responsible for transplants in a hospital in the center of the country tried urgently to locate a resident of Beit Shemesh who was waiting for a kidney transplant to inform him that there was a kidney waiting for him. However, since it was Shabbos, she had no way to reach the patient.

The woman in charge of transplants contacted her husband the police officer, who in turn contacted a police officer he knows who serves at the Beit Shemesh station, who immediately dispatched a patrol car to the patient’s address due to the pikuach nefesh aspect of the treatment. The policemen located him and informed him of the joyful news.

However, the police realized that the man had no way to get to the hospital, and so they drove him in the police car using their loudspeaker system, in order to get him to the hospital in time for the emergency transplant surgery.

The police said on Motzoei Shabbos that “fortunately, we were informed a short while ago that the operation was successful, and we wish him a speedy recovery.”