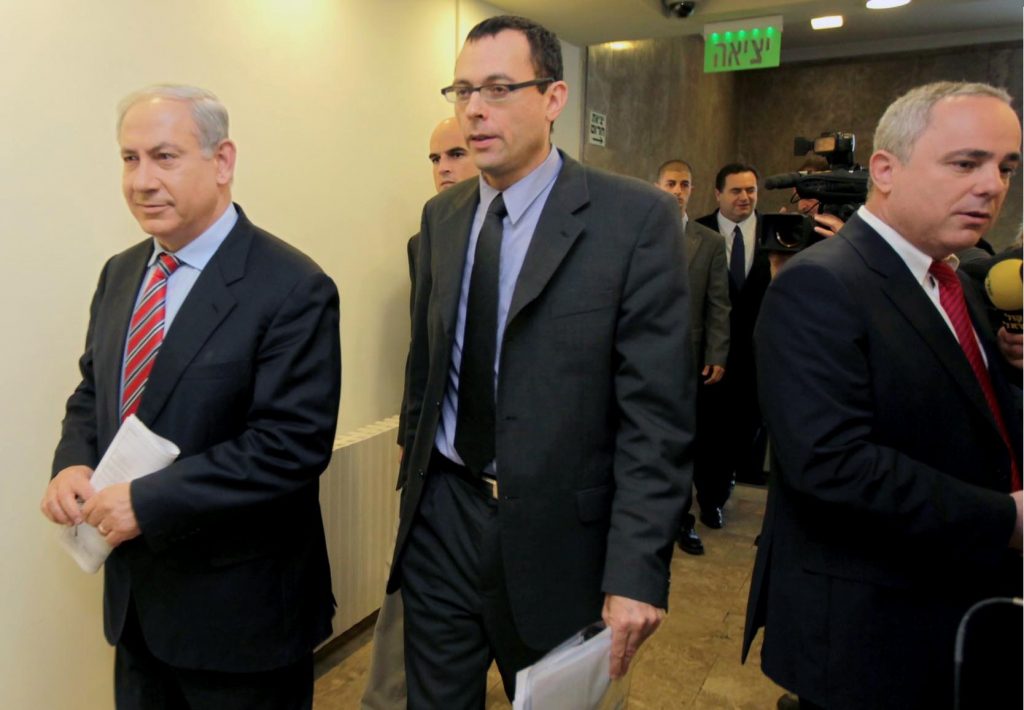 The initial phase of Benny Gantz’s run for prime minister, with its vague appeals to national unity and condemnations of corruption, are coming to an end as his Blue and White party makes ready to enter the poll-perilous waters of political issues.

Ahead of publication of the party’s platform later this week, Channel 13 previewed it on Sunday, revealing that its peace plan will call for a united Yerushalayim and retention of the major Jewish population blocs in Yehudah and Shomron.

Given that the Palestinian platform includes a non-negotiable demand for East Yerushalayim to be the capital of their future state, Gantz’s potential as a peacemaker is probably no better than any previous Israeli prime minister, including Mr. Binyamin Netanyahu.

Gantz has said that he is willing to negotiate with the Palestinians, but how he intends to square that circle is unknown, and it’s doubtful that the release of the platform on Tuesday will shed light on it.

Regarding the controversial nation-state law, which Gantz recently pledged he will “fix,” the Channel 13 report said that the new platform will propose the insertion of a clause guaranteeing equality for all. Last month, his running mate Yair Lapid, made a promise to that effect.

Interestingly, Tzvi Hauser, who helped draft the law, is now a member of Blue and White, occupying the fourteenth slot on its electoral list.

Hauser, a former Netanyahu cabinet secretary, has in the past dismissed criticism of the absence of such a clause in the nation-state law, arguing that it was unnecessary, since the principle of equality is already enshrined in other laws.