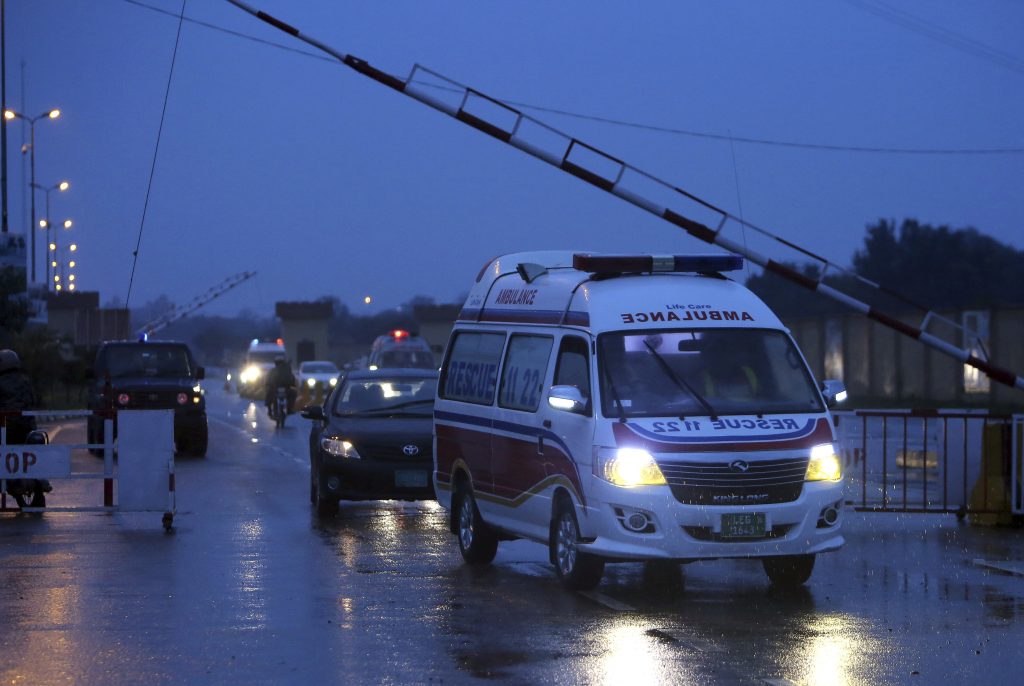 Residents near the disputed boundary in a divided Kashmir region said Sunday it was quiet overnight, their first lull since a dangerous escalation between Pakistan and India erupted last week, bringing the two nuclear-armed rivals close to full-out war.

Many villagers used the calm in Pakistani-held Kashmir to leave their homes in Chakoti area along the so-called Line of Control, the demarcation line that divides the troubled Himalayan region on an Indian and a Pakistani sector, and move to safety.

Nazakat Hussain said his and many other families have no underground shelters or bunkers on their land to protect them and have no other option but to leave. The rough cold weather and snow, along with the cross-border shooting, prevented them from leaving earlier.

Pakistan retaliated, shooting down a fighter jet on Wednesday and detaining its pilot, who was returned to India on Friday. India, in turn, on Saturday handed over the body of a Pakistani civilian prisoner beaten to death by inmates in a jail in India last week. The man, Skahir Ullah, was buried later Sunday in his home village of Sialkot in Punjab province.

Kashmir has been divided between India and Pakistan practically since their independence from British rule in 1947. The two countries each claim Kashmir in its entirety and have fought two of the three wars between them over it.

The rivals struck a ceasefire deal in 2003 but regularly violate it and trade cross-border fire.