National Trump: N. Korea Has No Economic Future If It Has Nuclear Weapons
National 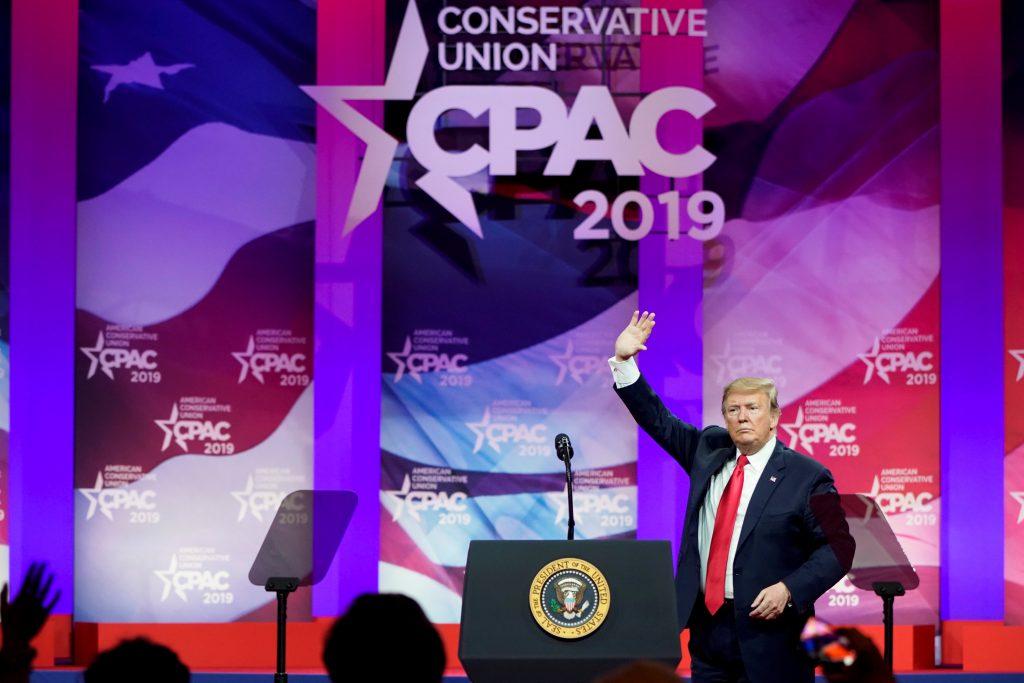 President Donald Trump said on Saturday that North Korea had a bright economic future if the two countries made a deal, but did not have any economic future with nuclear weapons.

The second meeting between Trump and North Korean leader Kim Jong Un, in Vietnam, was cut short after they failed to reach a deal on the extent of sanctions relief North Korea would get in exchange for steps to give up its nuclear program.

He added that the relationship with North Korea seemed to be “very, very strong.”

The United States and North Korea have said they intend to continue talks, but have not said when a next round might take place.

While some credited Trump for refusing to be drawn into a bad deal, he was criticized for earlier praising Kim’s leadership and saying he accepted his assertion that he had not been aware of how an American student who died after 17 months in a North Korean prison had been treated.

The collapse of the summit leaves Kim in possession of what analysts say could be an arsenal of 20 to 60 nuclear warheads, which, if fitted to its intercontinental ballistic missiles, could threaten the U.S. mainland.

The United Nations and the United States ratcheted up sanctions on North Korea when it conducted repeated nuclear and ballistic missile tests in 2017.

Washington has demanded North Korea’s complete, verifiable and irreversible denuclearization before sanctions can be lifted, a position Pyongyang has denounced as “gangster-like.”