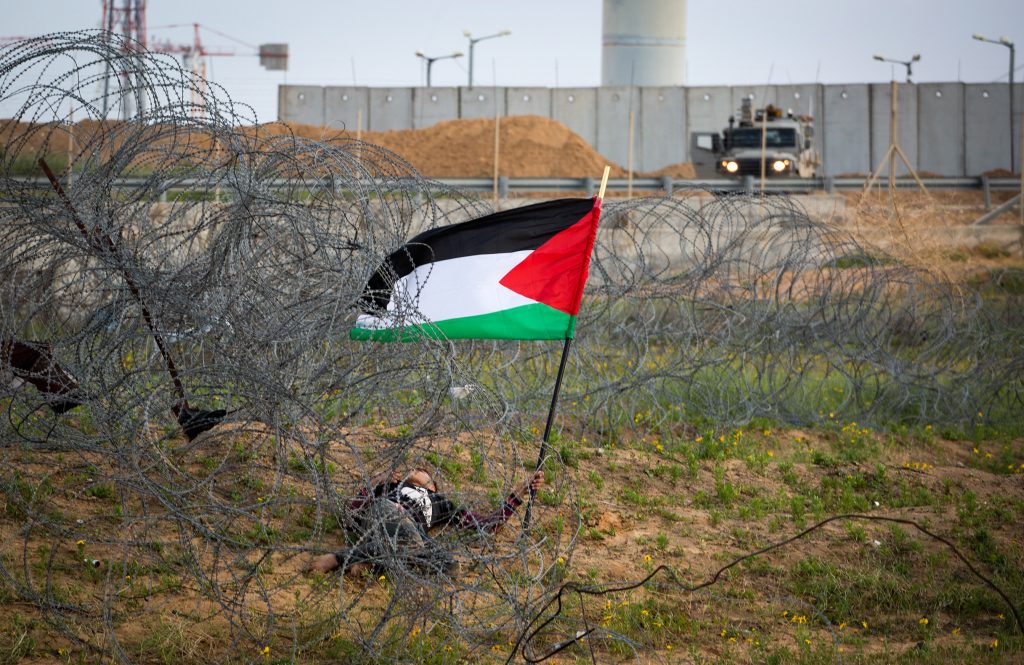 Israeli forces on Motzoei Shabbos bombed and destroyed a Hamas position after the terror group dispatched a terror balloon at Israel earlier in the day. An explosive attached to the balloon exploded in southern Israel, but no injuries or damage were reported. Later reports said that Israeli forces attacked a second Hamas position Motzoei Shabbos, also in response to the launching of the terror balloon.

This was the second terror balloon to explode in recent days; earlier last week, a balloon with an explosive device exploded near the headquarters of the Eshkol Regional Council. The building was damaged as a result of that explosion.

Security forces on Shabbos arrested a terrorist who was on his way to carry out a terror attack in Israel. The terrorist was arrested after he bragged to his friends that he was planning an attack. Security forces picked him up outside the Arab village of Ya’abed in Shomron, and found that he was carrying a knife. Soldiers arrested him and he was being questioned Motzoei Shabbos.

On Friday, some 8,000 Arabs rioted at the Gaza border fence, throwing rocks, stones and firebombs at Israeli soldiers. Israeli forces responded with anti-riot measures. At least 10 rioters were injured. No Israeli injuries were reported. Rioters planted numerous explosive devices along the border fence, and soldiers spent numerous hours over the weekend searching for devices and dismantling them.