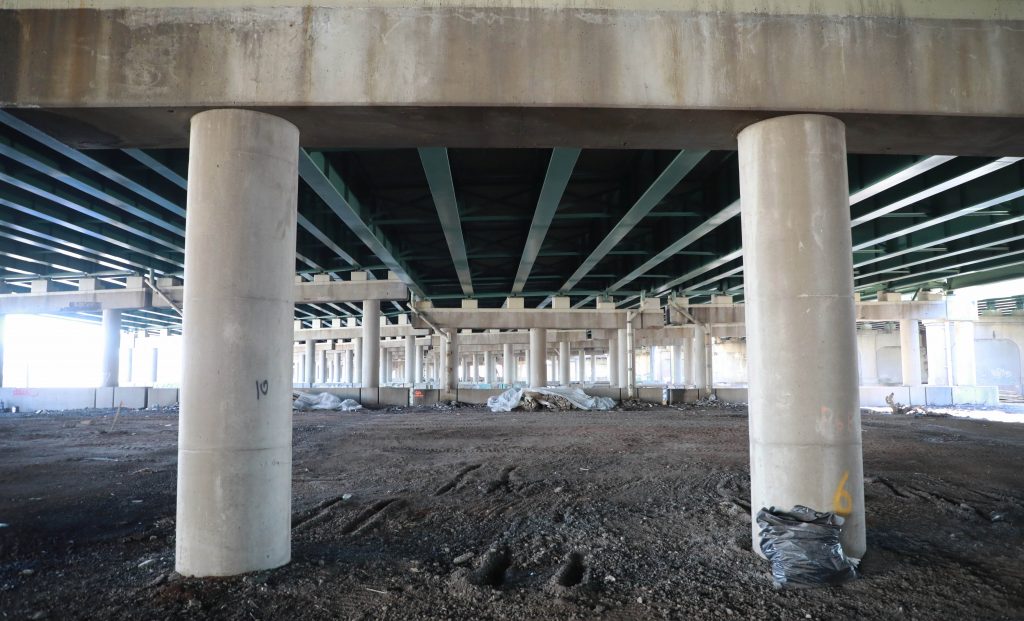 The New Jersey attorney general says a man spent over a year dumping large amounts of trash underneath highway bridges.

Attorney General Gurbir Grewal announced Thursday the indictment of the 40-year-old Newark man who could face up to 30 years in prison. NJ.com reports the suspect faces six counts of illegal-dumping-related offenses.

Grewal says the man conducted the dumping under various business names, including International Rubbish Removal, without the proper licenses for handling solid waste. The dump field under I-78 and Route 22 was about 1,000-feet long and 500 feet wide, while the dump under Route 21 was about 1,200-feet long and up to 150-feet wide.

Both sites have been cleaned up for a combined estimated cost of $1.7 million.