Israel Home Hosting Not Much Cheaper Than Hotels in Israel, Study Shows
Israel 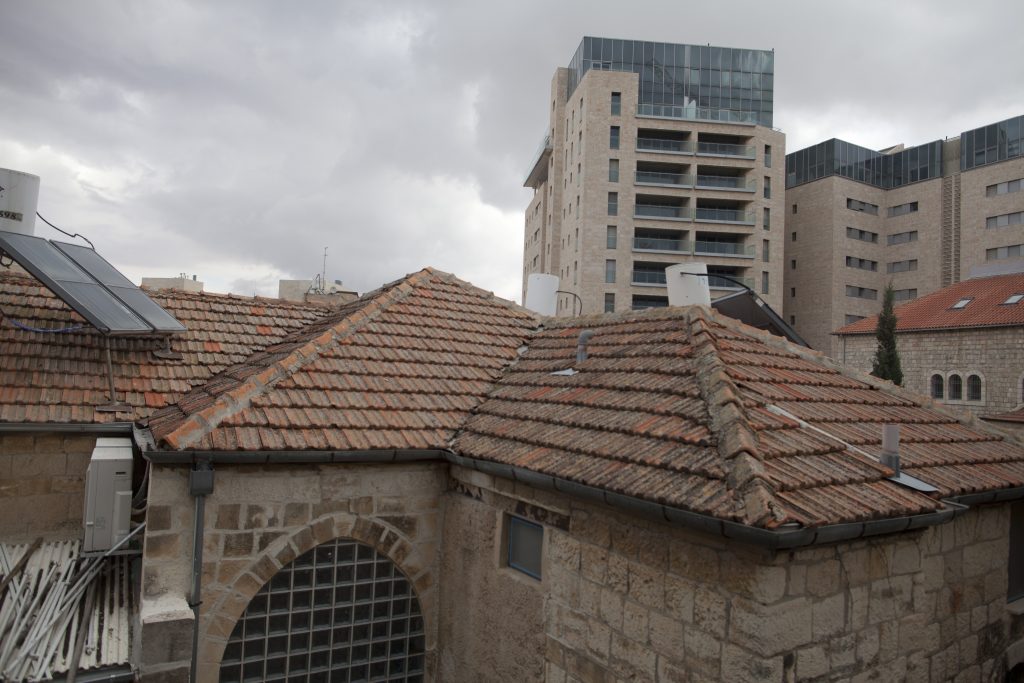 Many travelers turn to home hosting to save money on hotel stays, but the amount of money they can save is significantly different, depending on their destination. And according to a poll by Bloomberg, the savings in two Israeli cities – Yerushalayim and Tel Aviv – are a lot less than they would be elsewhere. Both cities are among the top ten cities for overnight stays in homes, such as AirBnB. Tel Aviv, where the average overnight stay tops $183, came in as the fourth most expensive city to rent a property, while Yerushalayim, at $173 a night, was the world’s ninth most expensive city to stay in.

The home hosting sites provide a service that allows homeowners to rent out rooms, whole apartments, or entire homes to visitors who are looking to save money on hotel stays. Hundreds of properties of various sizes and properties are offered by the site, with visitors reserving and paying via the sites. Unlike in a hotel, such properties usually do not offer the amenities travelers can get in a hotel, such as free breakfast or a swimming pool, but they usually do get more space than they would in a hotel, for less money.

Miami came in as the most expensive place to stay in the poll by Bloomberg, followed by Boston and Reykjavik, Iceland. Tel Aviv, in fourth place, was followed by Dubai and Los Angeles. Yerushalayim was actually tied for ninth place with Sydney, Australia, which were followed by Riyadh, Saudi Arabia – meaning that five of the most expensive cities in the world were in the Middle East.

Bloomberg quoted Yoav Kerner, a lecturer of statistics at Ben Gurion University in Israel, as saying that Israel’s high real estate prices were a major factor in the numbers. Renting out apartments on a nightly or weekly basis is simply more profitable than renting them out on regular leases.

According to Kerner, “apartments in Tel Aviv typically eat up at least three-quarters of the average person’s gross income, said Kerner, who studied the Airbnb market in Tel Aviv on behalf of a hoteliers group,” said Bloomberg. “Since Airbnb owners want a premium over what they could earn renting out their units for a full year, that drives up short-term rental costs, he said. Kerner estimated that the sites have helped push up overall Tel Aviv rents by about 10 percent, Bloomberg quoted him as saying.