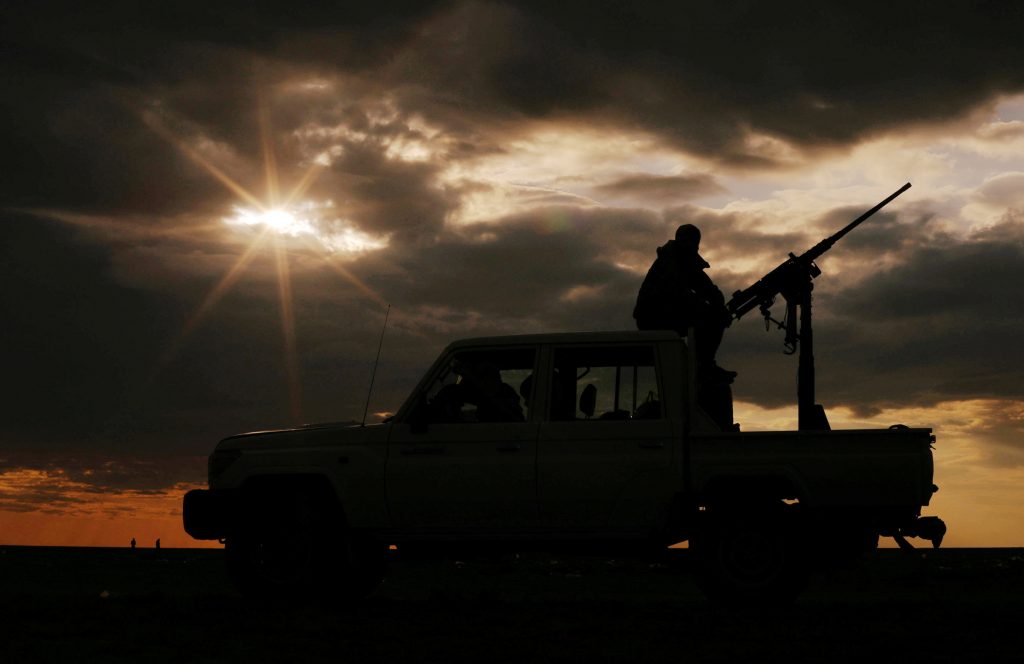 The U.S.-backed Syrian Democratic Forces (SDF) militia battling Islamic State in Syria said on Thursday it had freed 24 of its fighters held in the eastern town of Bahgouz, where the terrorists are making a final stand near the Iraqi border.

The SDF has been trying to evacuate thousands of civilians in Baghouz before storming it or forcing the surrender of the remaining terrorists, who are mostly foreigners.