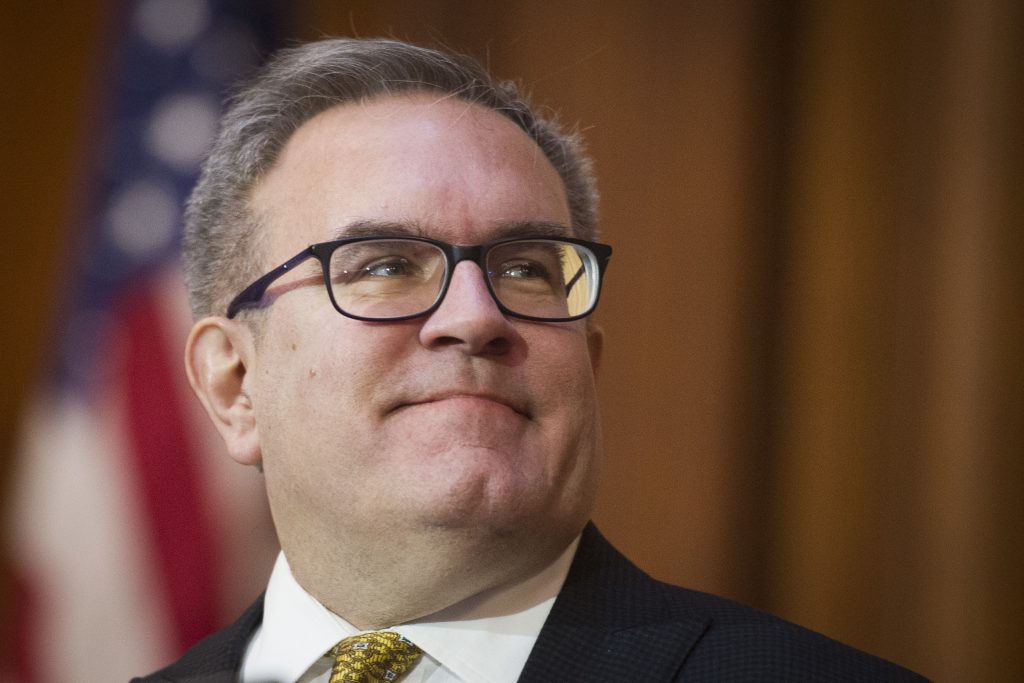 The Senate has confirmed former coal industry lobbyist Andrew Wheeler to lead the Environmental Protection Agency, despite concerns by Democrats and one Republican about regulatory rollbacks he’s made in eight months as the agency’s acting chief.

Republican Sen. John Barrasso of Wyoming, chairman of the Senate environment committee, called Wheeler “uniquely qualified” and said the EPA under Wheeler is putting forward proposals that “both protect our environment and allow the country’s economy to flourish.”

But Democratic Sen. Tom Udall of New Mexico said Wheeler was “nominated to unravel and undo the environmental protections that are now in place.”