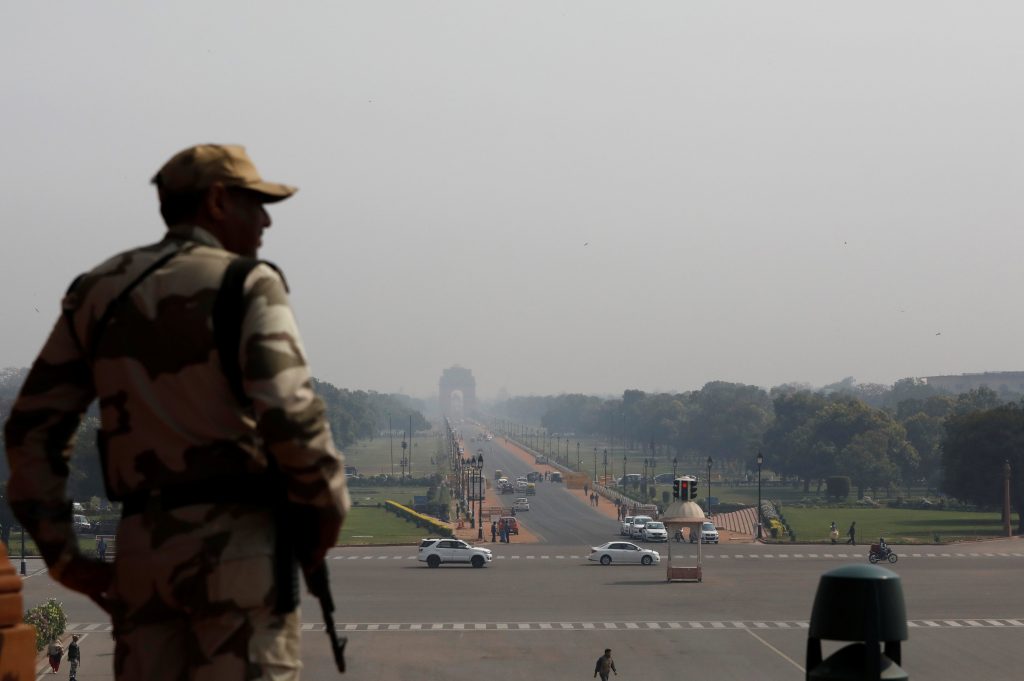 Pakistan would be prepared to return the Indian pilot who was shot down and captured this week if it would help ease the crisis with its neighbor, Foreign Minister Shah Mahmood Qureshi told Pakistani Geo media channel on Thursday.

“We are willing to return the captured Indian pilot if it leads to de-escalation,” he was quoted as saying.

He also said the Saudi foreign minister was expected to visit Pakistan with a special message from Crown Prince Mohammed Bin Salman, who visited both Pakistan and India earlier this month.