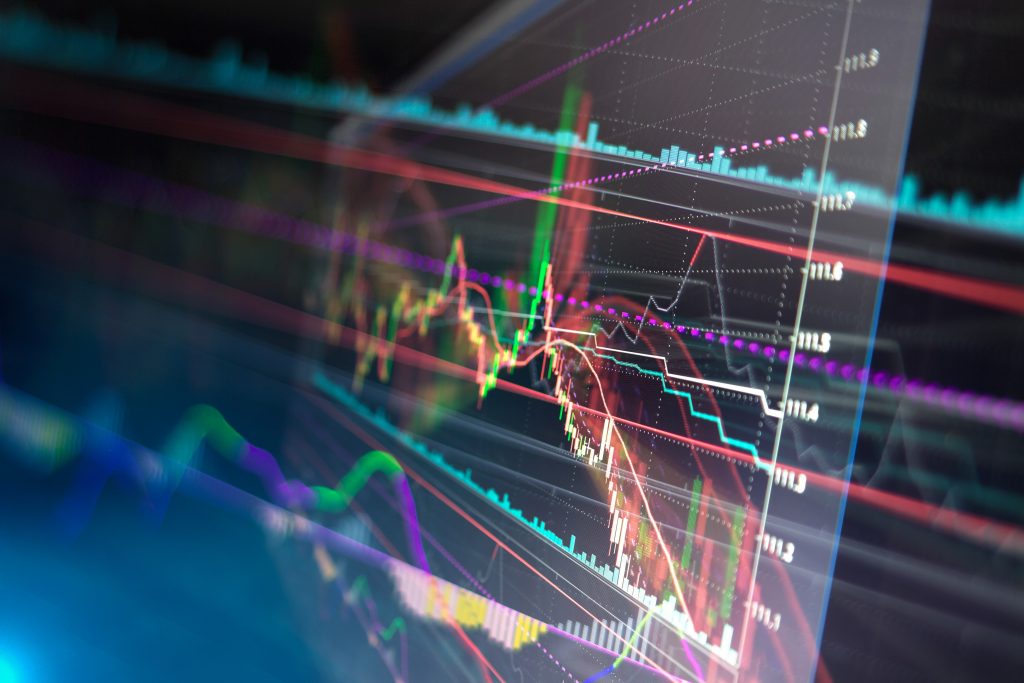 The U.S. economy was steadier than thought at the end of last year, but it’s probably too soon to give it a clean bill of health for 2019.

That’s the main takeaway from the shutdown-delayed report on Thursday on fourth-quarter gross domestic product, which cooled by less than expected to a 2.6 percent annualized gain thanks to surprisingly robust business investment and a stalwart consumer.

The figures sent Treasuries lower and the dollar higher, and the Federal Reserve’s patience on interest rates is likely to support growth in coming months. But the longest government shutdown in U.S. history is poised to dent first-quarter expansion, while slowing global growth, President Donald Trump’s trade war and the fading impact of fiscal stimulus together suggest the economy will have a harder time sustaining momentum.

The GDP report shows that “the economy is doing pretty well, but it doesn’t change any of the risks that the Fed has identified,” said Sarah House, senior economist at Wells Fargo & Co. “They will continue to be patient.”

Fed Vice Chairman Richard Clarida echoed that sentiment, saying on Thursday that the central bank can take its time with interest-rate moves and noting that measures of inflation expectations appear anchored at the low end of the range he considers in line with the Fed’s 2 percent goal. Investors expect the central bank to stay on hold for the year.

“A number of crosscurrents that are buffeting the economy bear careful scrutiny,” Clarida said.

The report gave the White House an economic milestone to boast about, as the Republican-backed tax cuts helped bring full-year growth to 3.1 percent, just above Trump’s 3 percent goal. The expansion is poised to become the nation’s longest on record at midyear.

Some analysts are taking the GDP data with a grain of salt since they reflect a December retail-sales drop that contradicted strong reports from major companies, while weakness in a proxy for business-equipment spending may have wrong-footed economists.

“On the surface, these numbers are pretty good,” said Ward McCarthy, chief financial economist at Jefferies. “But the degree of confidence you can have in all the economic data right now is not what we’re accustomed to and not what it should be.”

Consumption, which accounts for the majority of the economy, grew 2.8 percent, slightly below forecasts, while nonresidential business investment accelerated to a 6.2 percent gain on equipment, software and research spending. Government spending slowed, trade was a minor drag and inventories gave GDP a small boost.

A separate report on Thursday from the Labor Department showed filings for unemployment benefits rose by more than expected last week to 225,000, though still near a five-decade low. Other data indicated consumer sentiment rose last week and was close to an 18-year high, while business in the Chicago region picked up in February, as a purchasing managers’ index jumped to the highest level since December 2017.

Stephen Stanley, chief economist at Amherst Pierpont Securities, said in a note that consumer spending should remain solid in 2019 and could be stronger than expected “given the overwhelmingly positive fundamentals for household finances.”

Yet a question looming over the data is the sustainability of that boost to growth from business investment. Some of the numbers represent a “guesstimate” that’s subject to revision, and may not prove durable anyway, according to Paul Ashworth, chief U.S. economist at Capital Economics.

In addition, housing remained a weak spot last quarter, posting the fourth consecutive drag on GDP growth, with a contraction of 3.5 percent. At the same time, there are signs of demand picking up in early 2019 thanks to a drop in borrowing costs.