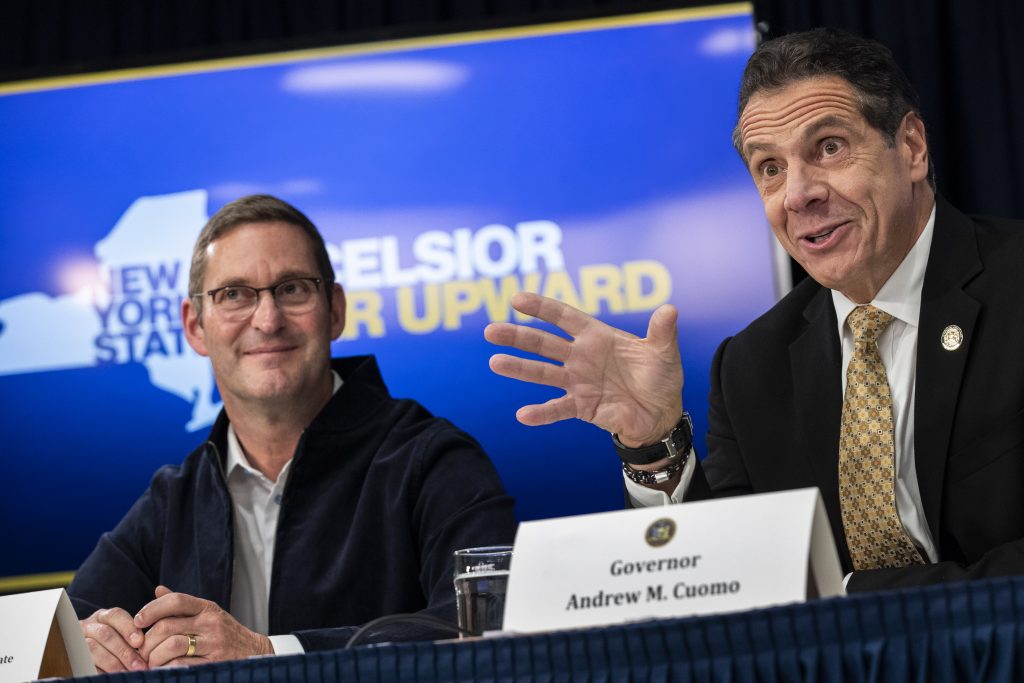 After chastising fellow politicians for killing a project to bring a headquarters to the state, The New York Times reports that Governor Andrew Cuomo has begged executives of Amazon to reevaluate their decision to abandon New York City, and to once again consider building their HQ2 headquarters in Long Island City.

After Amazon initially chose New York for this project which was expected to bring tens of thousands of good paying jobs to the city, local politicians jumped on the governor and mayor for negotiating tax breaks for the project., and this eventually drove Amazon to abandon the project before it even got off the ground.

Although these politicians seem to rejoice at the news that Amazon would not be coming to the city, Governor Cuomo was incensed at their reaction, saying “a small group [of] politicians put their own narrow political interests above their community — which poll after poll showed overwhelmingly supported bringing Amazon to Long Island City — the state’s economic future and the best interests of the people of this state.”

I their report, NYT writes that the governor is busy trying to do damage control, and is guaranteeing Amazon executives, including CEO Jeff Bezos, that he would “take personal responsibility for the project’s state approval and help them cut through New York’s bureaucracy”. An open letter is scheduled to be published in the NYT on Friday, which will be signed by unions, businesses and community groups expressing support for Amazon. However, according to the Times, Amazon has not indicated that it is working.

Neither Governor Cuomo nor Amazon executives have commented on this matter.