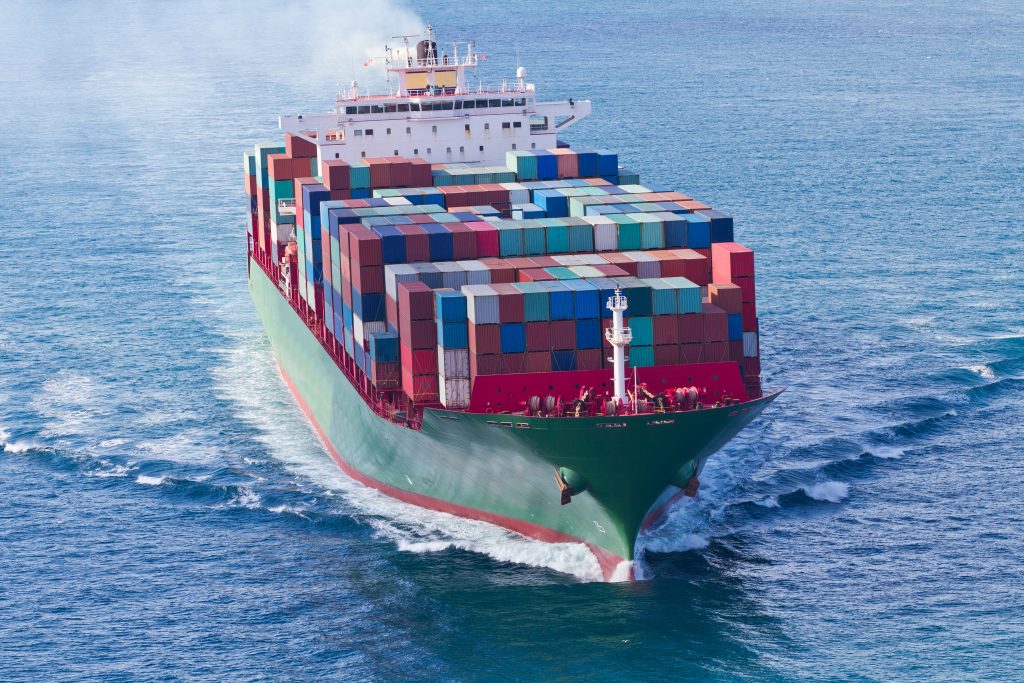 Chinese retaliation against President Donald Trump’s tariffs is hitting U.S. exporters harder than their Chinese counterparts and costing the U.S. the equivalent of about $40 billion a year in lost exports, according to a new study that highlights the mounting costs to the U.S. economy of the trade war against China.

U.S. tariffs imposed last year on some $250 billion in imports from China slowed shipments of the targeted products to U.S. shores, according to findings from the Institute of International Finance published earlier this year. Now, a new IIF study of China’s retaliation has found that counter-tariffs had a far more severe impact on U.S. exports, leading to a collapse in many of the roughly 900 categories of targeted American products.

That slump came at a real cost to the U.S. economy. In calculations done for Bloomberg the IIF economists found that between July and November of last year, the value of lost exports topped $17 billion, according to Sergi Lanau, the IIF’s deputy chief economist. That’s an annualized hit of about $40 billion, or almost a third of the record $130 billion the U.S. exported to China in 2017.

Official statistics have already documented a steep fall in U.S. exports to China. In November last year, the most recent month for which data is available, the U.S. exported $8.7 billion in goods to China, according to official data. That was down $4.1 billion from the same month in 2017.

But the IIF calculations shared with Bloomberg go further. They are based on the gap between the value of actual U.S. exports to China and the group’s forecast of what exports to China would have been had the tariffs not taken effect. It is thus an attempt to determine an accurate cost of the lost exports.

Other groups have gathered evidence of the direct cost of U.S. tariffs. Tariffs Hurt the Heartland, an umbrella group for industries opposed to the tariffs, calculates that the Trump administration’s tariffs so far have cost U.S. importers, which pay the duties, more than $18 billion, a figure growing at a rate of more than $1,000 a minute.

The collapse in U.S. exports to China highlights the mounting economic cost of the trade war and one big reason why Trump has been increasingly eager to strike a deal with China as he gears for his re-election campaign next year.

While Trump has focused on the cost to the Chinese economy as a sign of the leverage the tariffs have given him in negotiations the reality is that both the U.S. tariffs and the Chinese retaliation have also hurt the U.S. economy and generated a political backlash. Any deal he strikes, however, is also likely to invite intense scrutiny and he and his aides are already facing questions over whether the lost exports and other economic costs are going to be worth it.

At a hearing on Wednesday, U.S. Trade Representative Robert Lighthizer faced a barrage of questions from lawmakers dealing with their own litany of complaints from constituents affected by either U.S. tariffs on Chinese imports or China’s retaliatory measures.

“Whatever your intentions were I have to tell you the evidence on the ground is really grim,” Florida Democrat Stephanie Murphy told Lighthizer. “I’ve had small business owners in my community, in central Florida, break down when they talk to me about the impact that tariffs are having on the companies that they have spent a lifetime building.”

In his responses, Lighthizer answered that he had sympathy for companies and farmers affected by the tariffs and said he hoped that if a deal with China was reached the retaliatory tariffs would come off. He also said that new Chinese purchases negotiated as part of the deal would help make up the cost of lost exports, particularly for farmers. “It’s a very real thing that the president’s worried about. Obviously when you get into a situation where you’re trying to bring change about, it’s going to have costs,” Lighthizer said. “Our hope is that if you increase those agriculture sales and you do it for a period of years, you will create new customers that will have results that go on years and years and years and years into the future.”