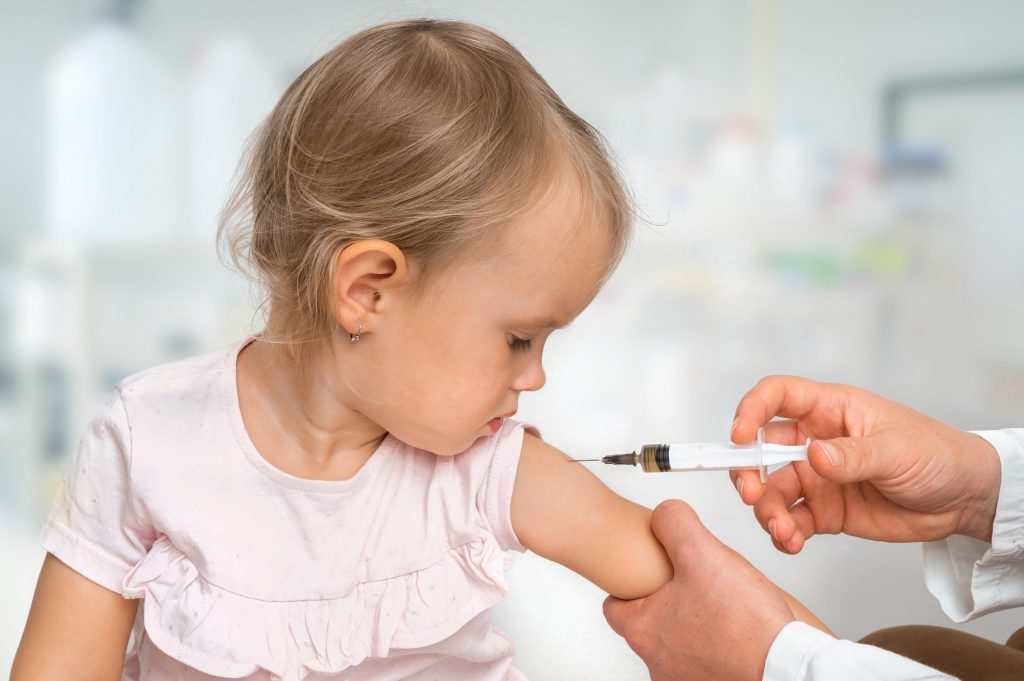 The new cases bring the total number to 121 since the outbreak began in October, including 108 children under the age of 18. The outbreak has primarily been in Boro Park and Williamsburg. A number of the cases were from people who acquired the disease on visits to Israel, where there is a large outbreak.

Of the 31 new cases, five were diagnosed in the past week, and 26 recently had the disease but it was only identified after the symptoms subsided.

According to the Health Department, more than 2 percent of yeshivah students have not received the MMR (measles-mumps-rubella) vaccine, compared with 0.25 percent in public schools.

More serious symptoms may sometimes occur, including pneumonia, encephalitis (swelling of the brain) or death. According to the Health Department, about 1 out of 1,367 children under 5 years old developed a late, fatal complication of measles, subacute sclerosing panencephalitis (SSPE), an average of 9.5 years after recovery from measles.

If an expectant mother contracts measles, it may result in premature birth, low birth-weight, or miscarriage.

The Health Department is urging everyone who has not done so yet to get vaccinated.

People who have received one dose of the vaccine are 95 percent protected; the second dose raises the protection level to 97-99 percent.

Last week, the Department recommended that health-care providers serving Orthodox Jewish communities in Williamsburg and Boro Park give an early, extra dose of the MMR vaccine for children between the ages of 6 months to 11 months.

“As a pediatrician, I can’t stress enough how critical it is to vaccinate children against measles,” said Health Commissioner Dr. Oxiris Barbot. “I urge parents not to take any risks that may jeopardize their children or other children in their community.”